The Grammy Awards have been postponed for the second year in a row due to COVID-19. 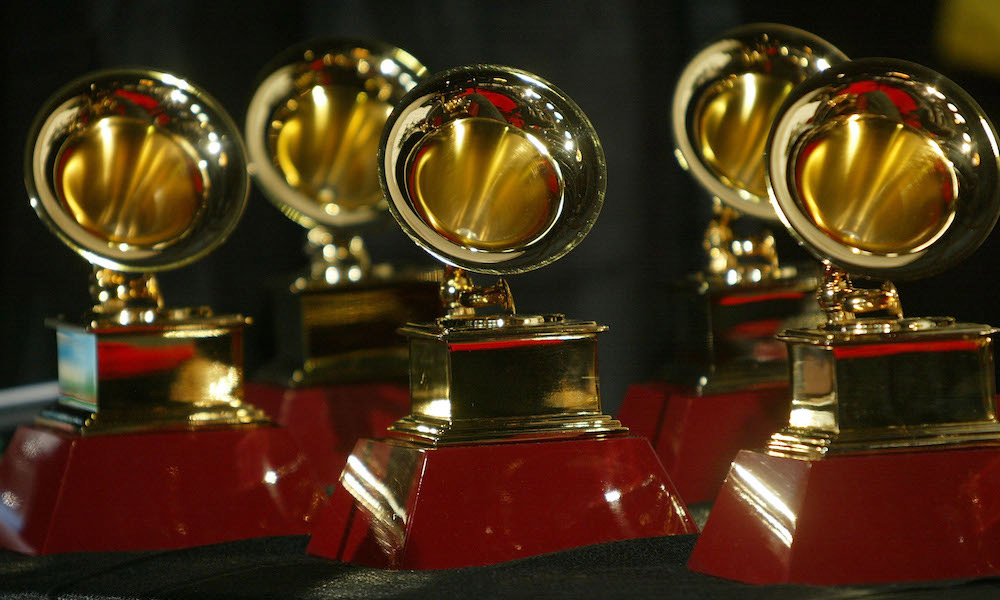 The 2022 Grammy Awards, which were originally planned to take place on January 31, have been delayed for a date to be announced soon.

“The health and safety of those in our music community, the live audience, and the hundreds of people who work tirelessly to produce our show remains our top priority,” the press release added.

The companies said further; “Given the uncertainty surrounding the Omicron variant, holding the show on January 31 simply contains too many risks. We look forward to celebrating Music’s Biggest Night® on a future date, which will be announced soon.”

The 2022 Grammy Awards were supposed to be held in the Crypto.com Arena in Los Angeles, and Trevor Noah was supposed to host.

The Grammy Awards were moved from January to March last year because to the COVID-19 outbreak and an increase in cases.

VIDEO: What Did Burna Boy Say After Winning Grammy Award?