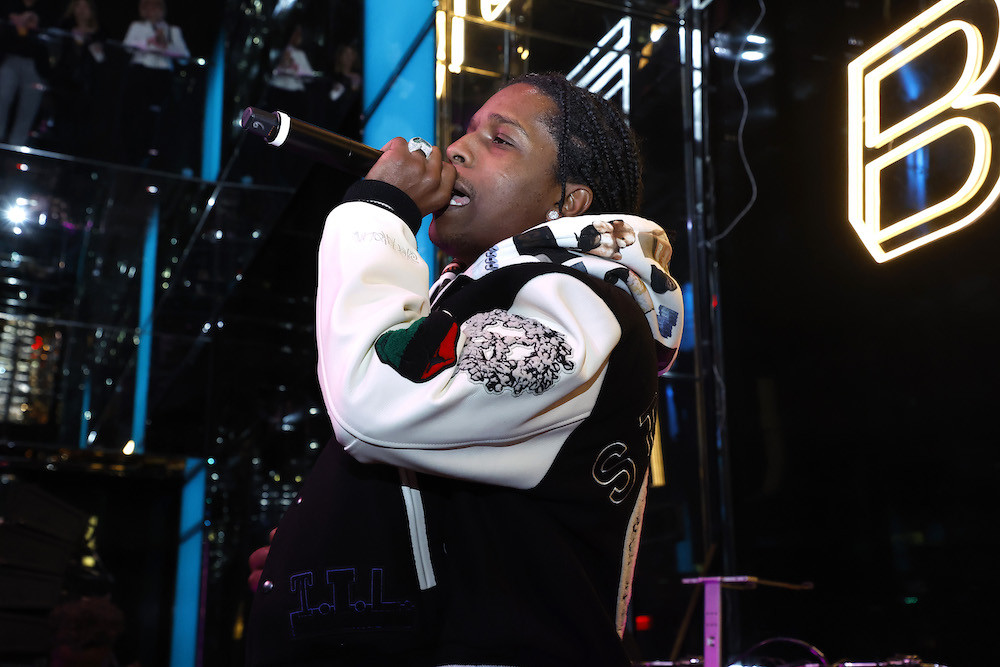 Rapper A$AP Rocky has been charged with assault in connection with the shooting of a former friend in Hollywood in November 2021, glamsquad reports.

Prosecutors previously stated that Rocky pointed a gun at a man (later identified as Relli) during a heated argument in Hollywood last fall. Rocky then allegedly fired two shots in the direction of Relli. According to Relli, he was hit by bullet fragments and suffered injuries as a result of the shooting.

On Monday, August 15, Los Angeles County District Attorney George Gascón announced that the rapper is charged with two counts of assault with a semiautomatic firearm and allegations of personally using a firearm.

“Disposing of a firearm in a public place is a serious offense that could have resulted in tragic consequences not only for the person targeted, but also for innocent bystanders visiting Hollywood.”

“After thoroughly reviewing the evidence in this case, my office determined that the addition of a special firearm allegation was warranted.”

Rocky will appear in court on Wednesday, August 17. After arriving at LAX airport with girlfriend Rihanna in April, the “Praise the Lord” singer was arrested and charged with assault with a deadly weapon. He was released on bail of $550,000.

Rocky previously found himself in legal hot water in 2019 when he was arrested and jailed in Sweden for a month for his involvement in a street fight with alleged “drug addicts.”

On May 13, the rapper and Rihanna welcomed their first child together, a boy. The couple began dating in 2020, and the “Umbrella” singer revealed her pregnancy in January.