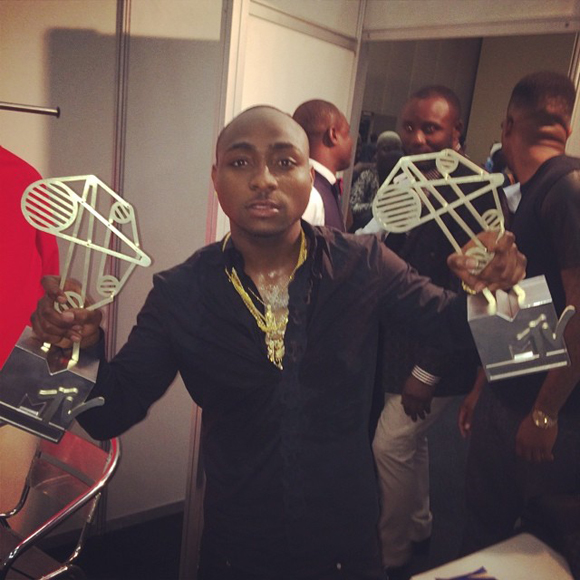 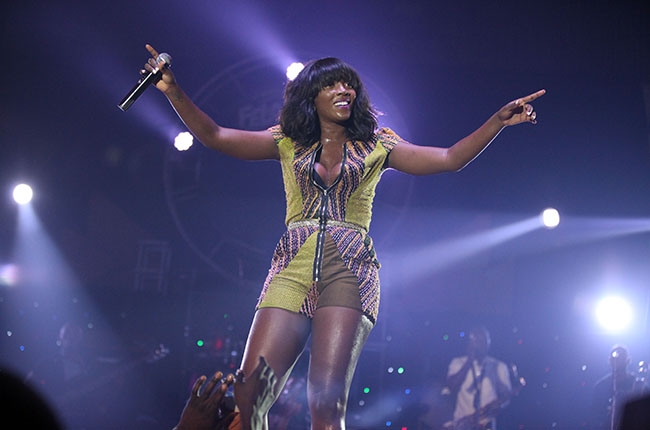 Marlon Wayans played host to the gala event that saw international artists including Miguel, Trey Songz and French Montana wow the audience with electrifying performances. Lupita Nyong’o gave her acceptance speech of the award for Personality of the Year with a personal video clip.

A poignant moment during the ceremony was dedicated to the late President Nelson Mandela. Rasty, a well-known African street artist, created a moving time-lapse video portrait to honor Mandela, featuring an acoustic performance from Afro-soul artist Simphiwe Dana of her song “Acapella.”

Wayans added his trademark humor to the show – broadcast live for the first time on MTV and MTV Base across sub-Saharan Africa –by arriving on a blinged-up rickshaw. He charmed the audience with video clips of himself portraying a clueless American reporter who stereotyped African talent during staged interviews, which were interspersed throughout the event. As the show progressed, so did Wayans’ knowledge of Africa, providing a funny, yet cultural touch to the event.

While primarily a music awards show, organizers say the MAMA reflects the ambition of MTV Base parent company, Viacom international Media Networks Africa, to support African contemporary artists and musicians, to present a positive, upbeat and modern image of Africa in Western and to inspire young Africans in Africa and the Diaspora.

BET International will premiere the show on June 12. The show will be broadcast in all international territories throughout the summer.

A Complete list of winners of the 2014 MTV Africa Music Awards follows:

Artist of the Year: Davido (Nigeria)