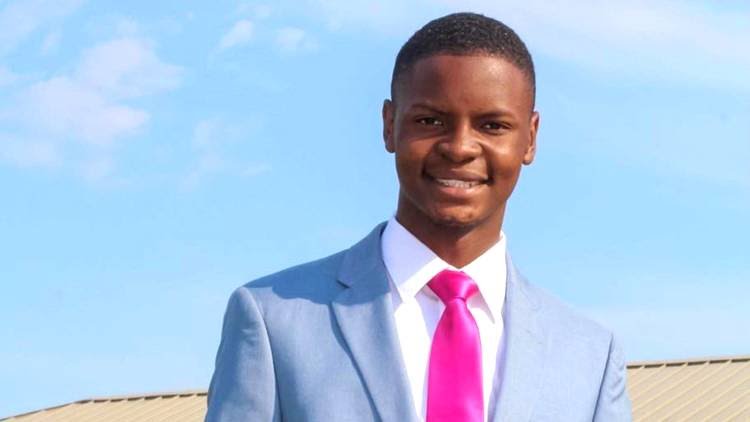 The United States of America has made history again after it produced another young black mayor, 18-year-old Jaylen Smith.

Smith, became the youngest Black mayor in the United States after being elected in a runoff election.

Smith defeated Nemi Matthews Sr. in a runoff election to emerge the mayor of Earle, Arkansas.

Smith had 218 votes, compared to Matthews’ 139, according to election results.

He took to Facebook to announce  his win. He said: