A 17-year-old boy from Lincolnshire, England, set up a bogus digital gift voucher website and used the proceeds to buy Bitcoin. He spent £6,500 of the proceeds to purchase his cryptocurrency.

The police seized cryptocurrency worth more than £2 million. On his computer, 12,000 credit card numbers and nearly 200 PayPal accounts were also discovered.

The adolescent admitted to charges of money laundering and fraud and was sentenced to a year of rehabilitation. The judge in charge of the case has ordered that the £2,141,720 (approximately $2.9 million) he received be taken from his assets.

A 17-year-old British boy has admitted to charges of money laundering and fraud after it was discovered that he had created a bogus digital gift voucher website. The proceeds were used to purchase Bitcoin by the unnamed adolescent.

Bitcoin is one of the market’s most well-known cryptocurrencies. Investopedia claims that “Don’t be fooled by stock images of gleaming coins emblazoned with reworked Thai baht symbols. Bitcoin is a purely digital phenomenon, consisting of a set of protocols and processes.”

According to the BBC, the teenager created a bogus digital gift voucher website that “looked almost identical to the official site of Love2Shop, which sells gift vouchers.”

The teenager, who is from Lincolnshire, spent money on Google advertising, which resulted in his fake website being ranked higher than the real Love2Shop.

A total of £2 million in cryptocurrency has been seized 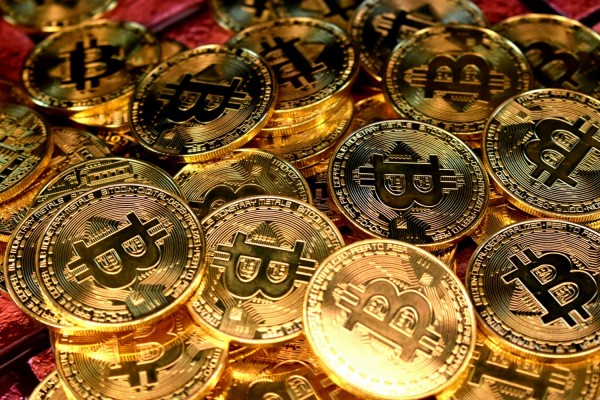 According to the BBC, when the real Love2Shop website began investigating, the 17-year-old boy took down his fake site. A customer complaint prompted the investigation of Love2Shop.

In August 2020, the adolescent was arrested. During his arrest, UK police discovered 48 Bitcoins and other cryptocurrencies. They also discovered 12,000 credit card numbers and 197 PayPal accounts on his computer.

The 17-year-old admitted to money laundering and fraud charges totaling £6,539. According to Judge Catarina Sjolin Knight, the boy “benefited from his crimes by £2,141,720 and ordered that amount to be confiscated from his assets.”

In the Past, There Have Been Crypto-Related Scams

Recently, there has been an increase in the number of scams that directly involve or are related to cryptocurrencies.

Back in April, a 17-year-old TikTok influencer apologized for the Mando cryptocurrency scam that duped not only his followers, but also himself.

Many dating app users have also been targeted by scammers who combine cryptocurrency and romance scams.

How to become a successful content creator - Patricia Bright