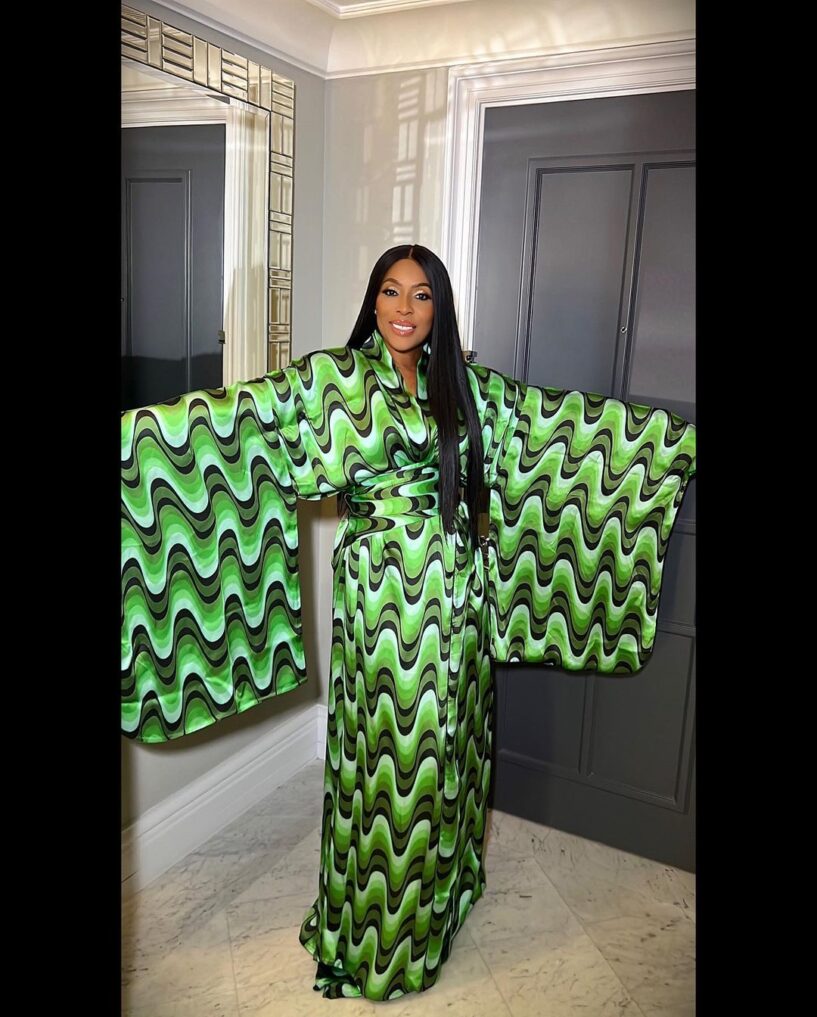 Age is only a number may not just be a proverb since several of Nigeria’s biggest celebrities fit this description.
Take the legendary singer Dolly Parton, for example, who looks younger every year, as an example of how people get better-looking as they age.
Continue reading if you want to learn more about Nigerian celebrities who appear to be ageless. 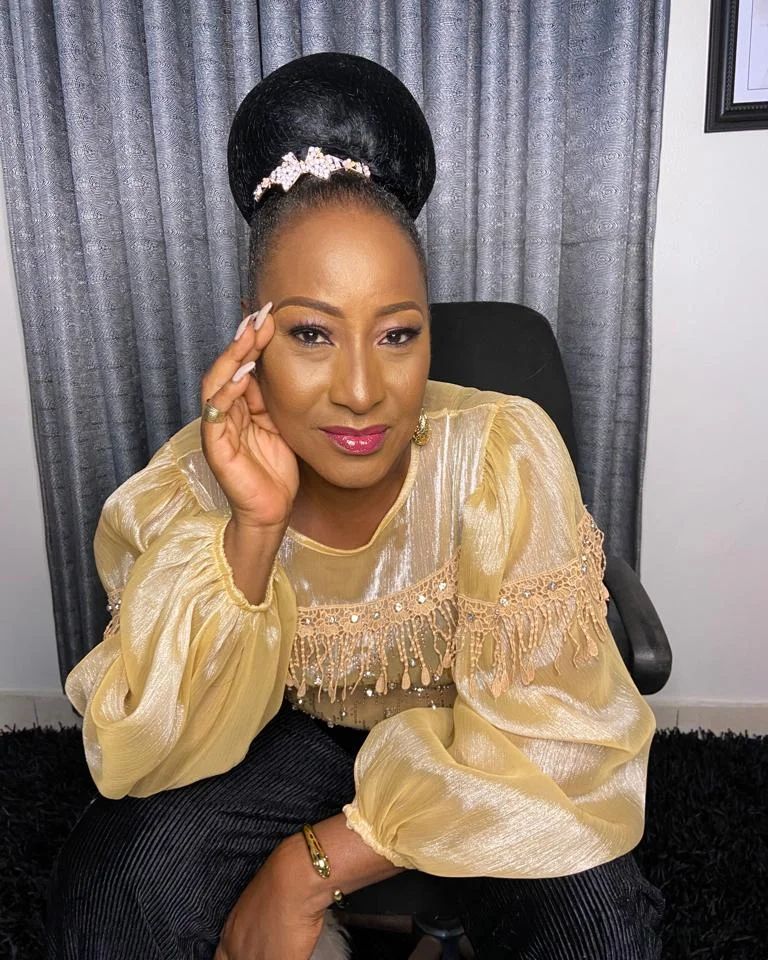 The 55-year-old actress has left jaws dropping at her exceptional body and skin.
The actress looks like she is still In her 30s. 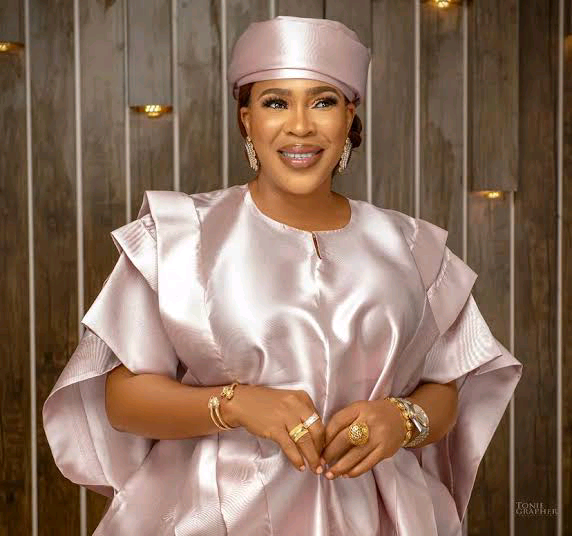 53 seem to be the new 16! as this actress sure looks like a snack fresh off the oven! A beautiful lady snack. 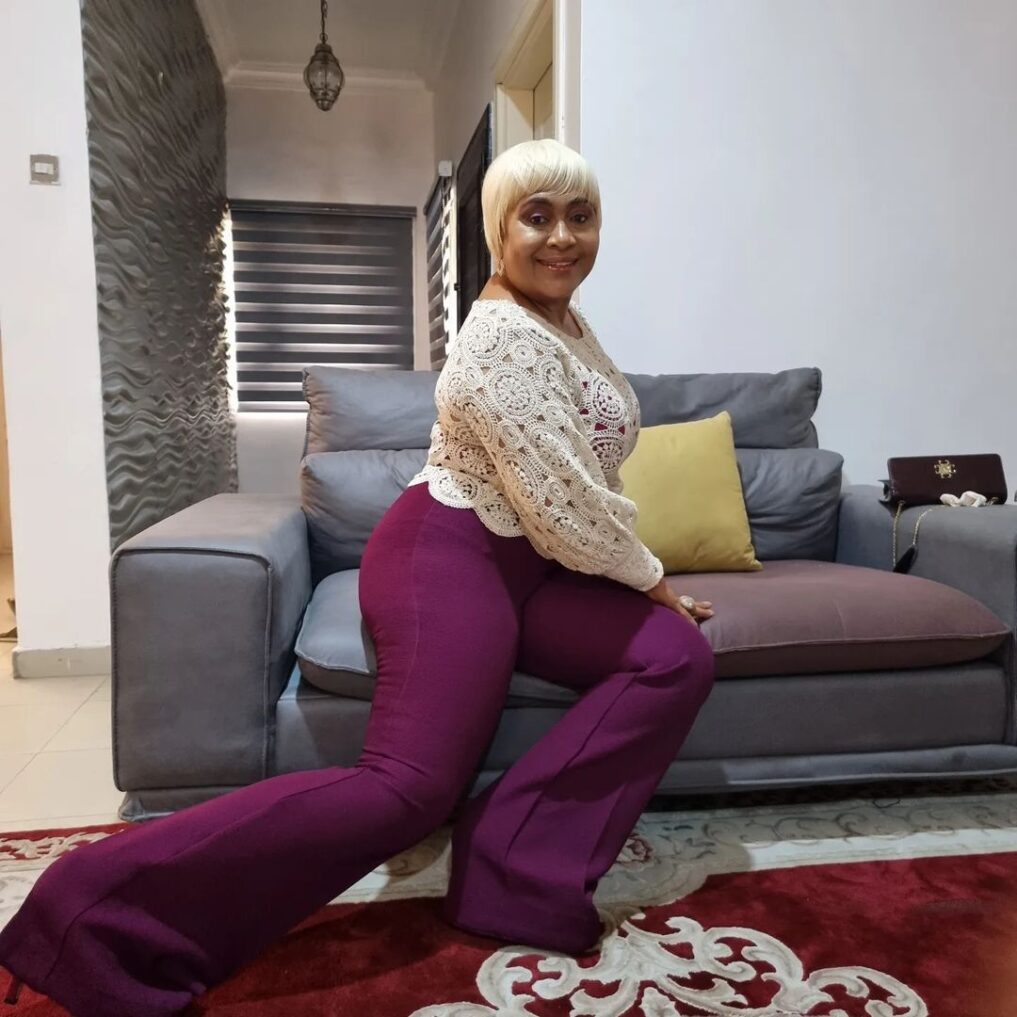 This veteran actress is indeed a beauty although her age is really unknown to the public she still looks like she is in her prime, she is currently 52 years. 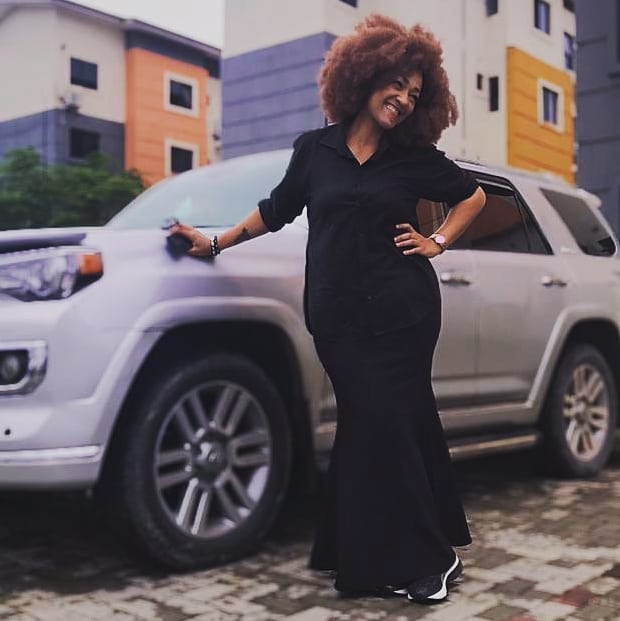 Elvina was born in Lagos but originally hails from Delta State part of Nigeria.

She is the 11th child of the late billionaire businessman, Olorongun Michael Ibru.

She attended London Academy of Performing Arts in England.

She’s beautiful with a height of Feet 11 inches. 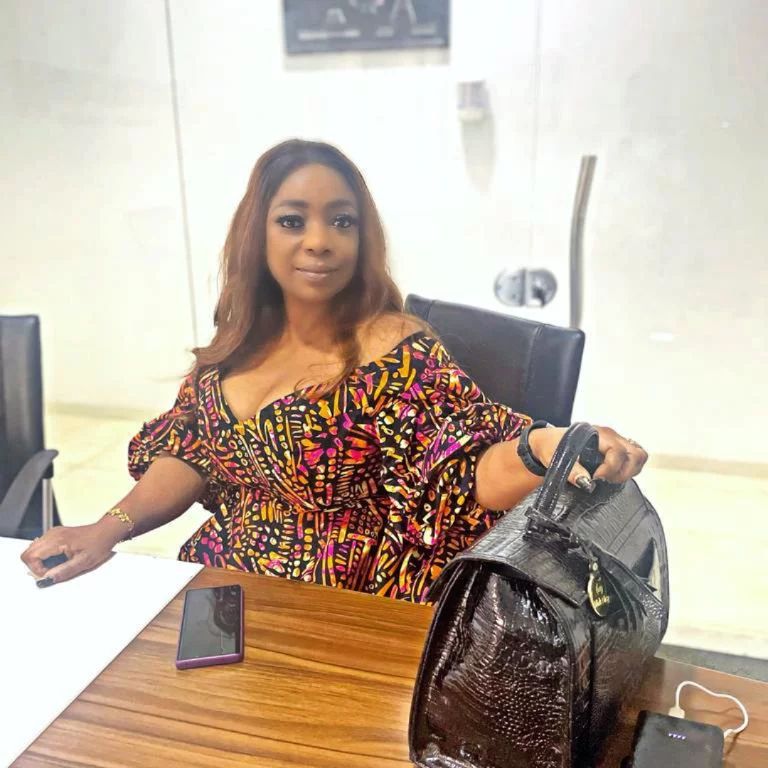 Bimbo is a ravishing beauty for a 52-year-old! The actress is indeed beautiful and ageless. 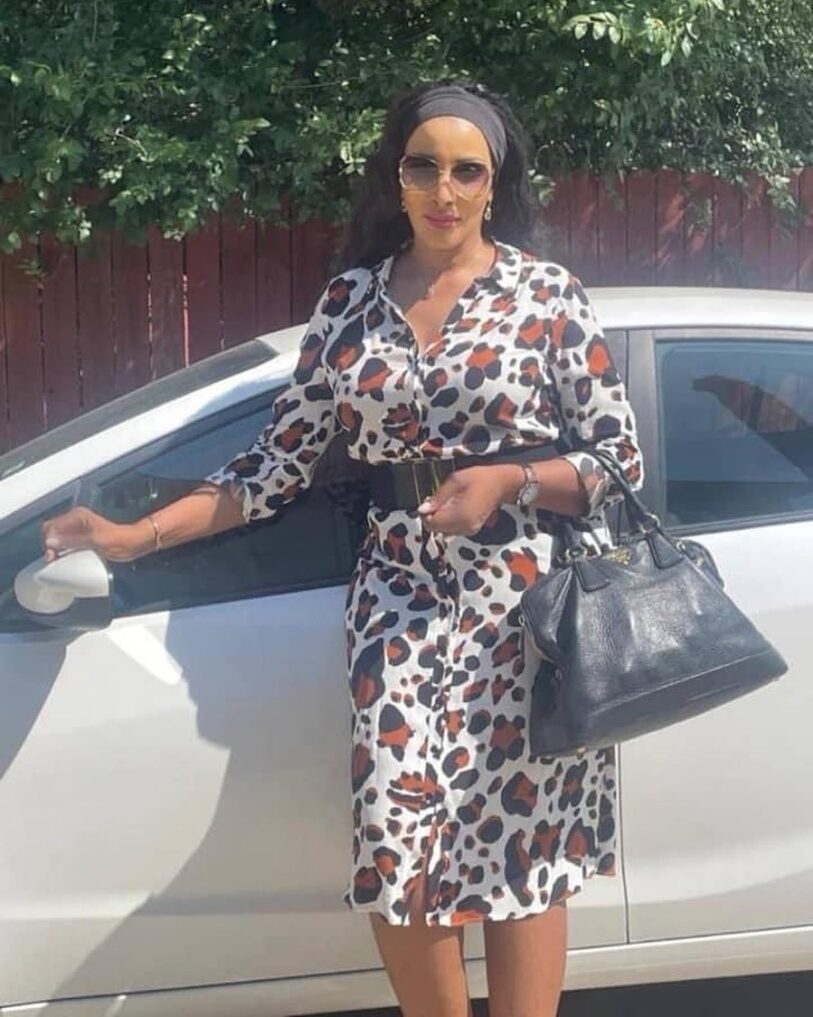 Bianca who won MBGN in 1988 is a renowned Businesswoman who looks nothing like her age. The 54-year-old beauty queen still wears her crown boldly. 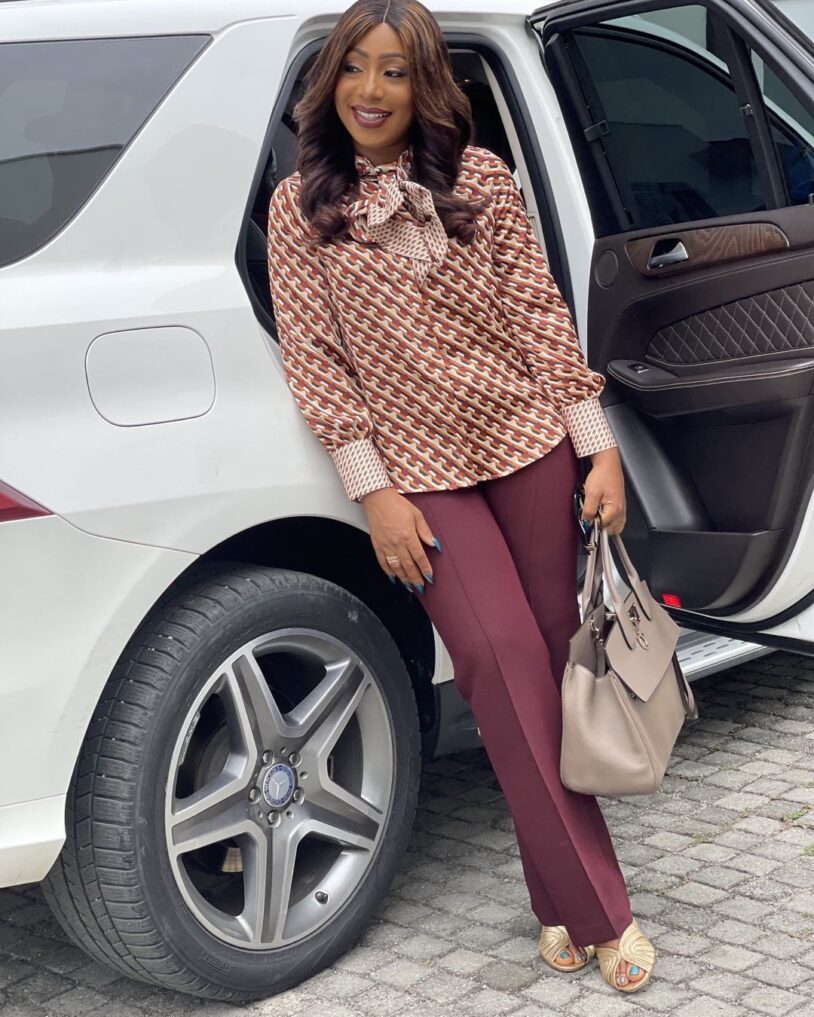 The 43-year-old actress is successful in her career path.
She is an ambassador for Amnesty International, Amstel Malta and Oxfam of America. It’s hard to believe she is actually 43 seeing that she hasn’t aged a day. 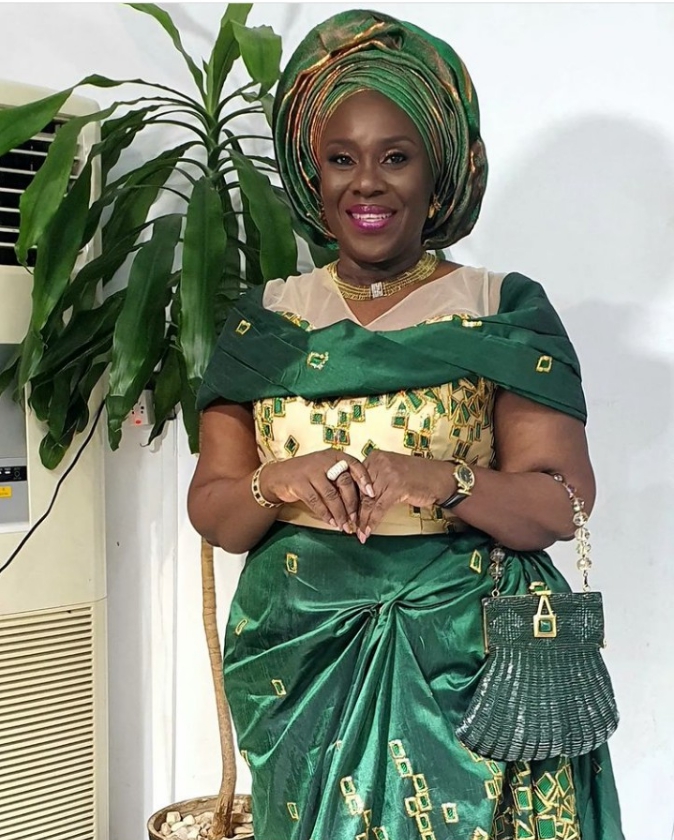 At 60 and she still look this hot! This veteran actress is one of a kind!

Fans are often left in a dilemma of watching this thespian age gracefully and wishing to have her remain forever young.

A renowned actress, director, coach, and businesswoman, Joke Silva has sure had her life’s goals ticked to a large extent.

Born in 1961, Mama J as fondly called leaps into the first count of her hexagon era. 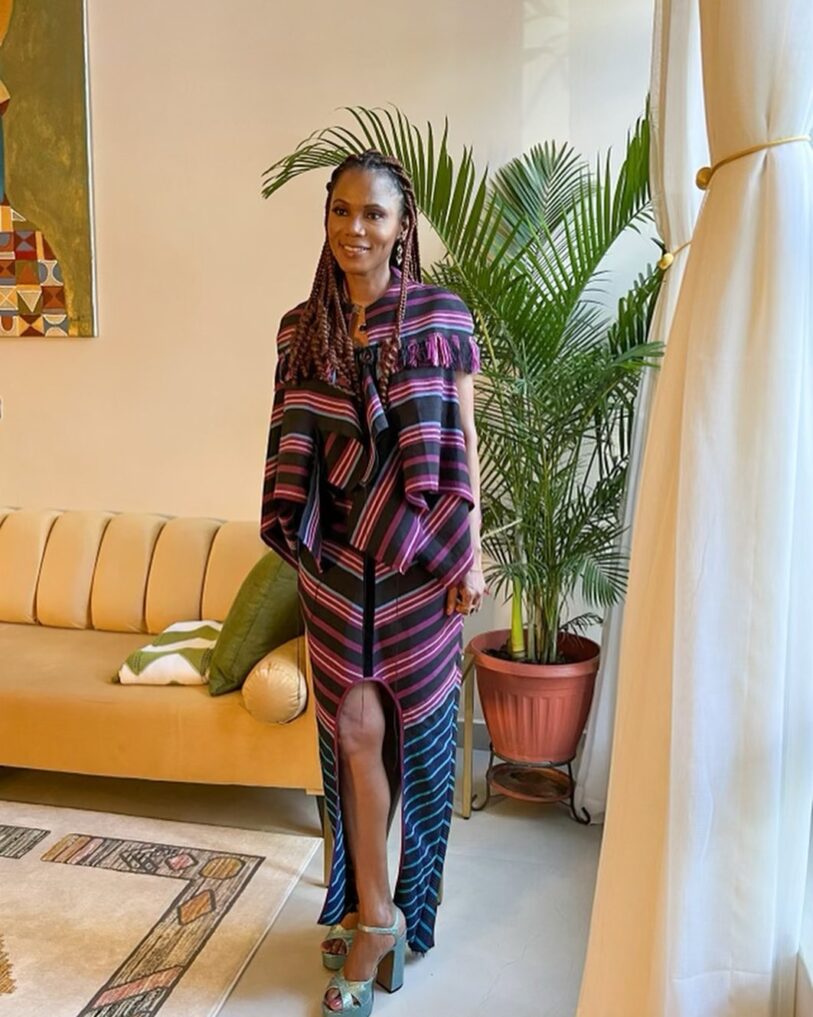 Funmi Iyanda is a Journalist, Blogger who is really good at what she does. The 50-year-old beauty looks stunning as ever. 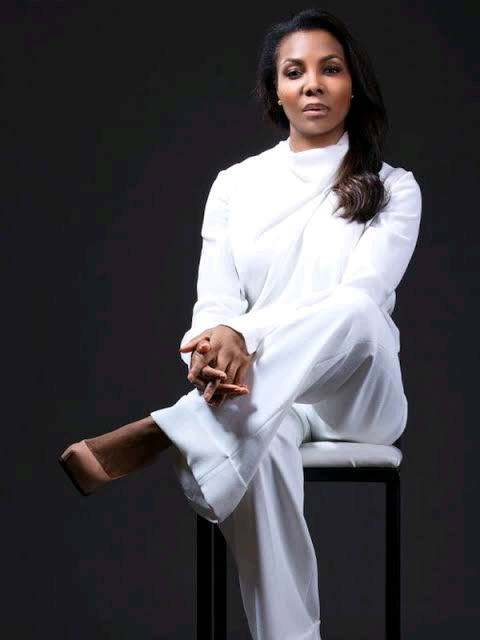 Nike Oshinowo won MBGN in 1991 and she is now an a renowned Entrepreneur. She is 56 now and still looking ageless as ever.

Popular Nigerian media Mogul, Mo Abudu is indeed a beauty, even at 57 she still commands attention if she walks into a room.

She has been described by Forbes as “Africa’s Most Successful Woman”, and rated as one of the “25 Most Powerful Women in Global Television” by The Hollywood Reporter. Ageless beauty indeed 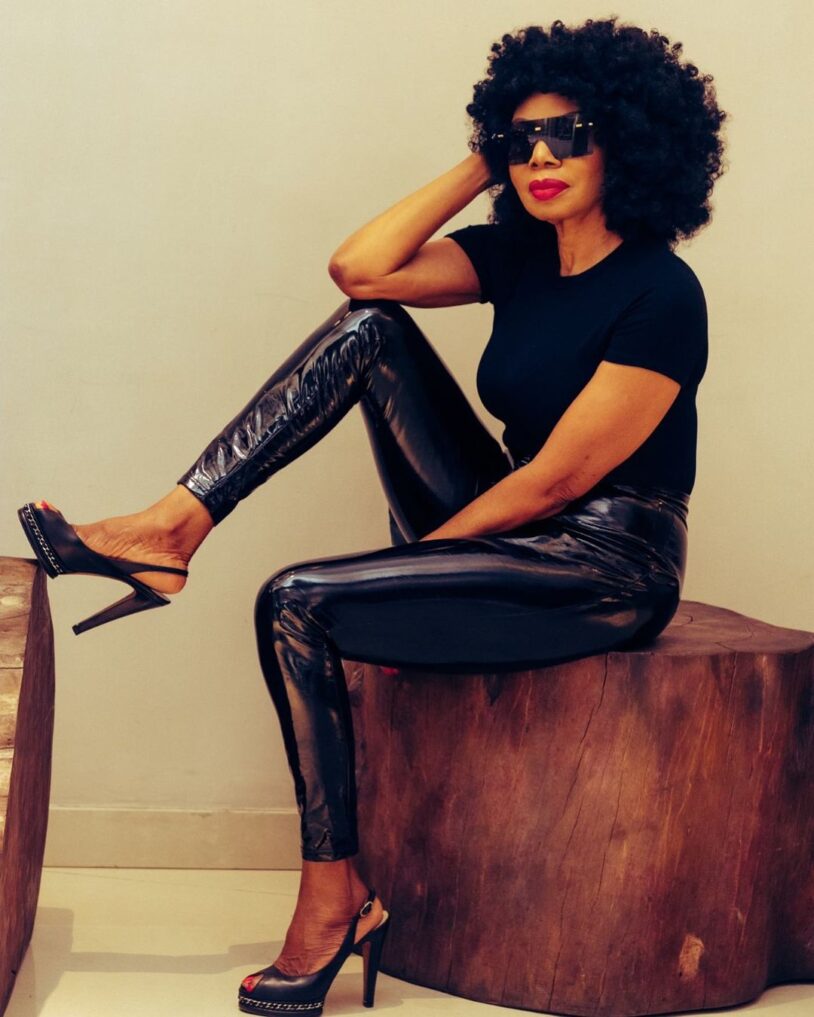 The 65-year-old Nigerian columnist, philanthropist, writer, publisher and founder of Genevieve magazine, is truly an ageless beauty and a successful business woman. She previously had a column in Black & Beauty magazine in the United Kingdom. She also has a foundation that promotes breast cancer awareness, early detection and treatment. 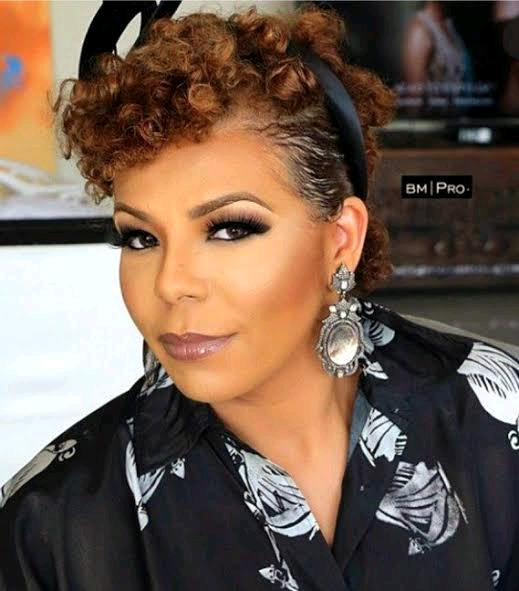 Aside from being the beautiful wife of Billionaire, Femi Otedola, Nana Otedola is a successful entrepreneur. The proud mother is indeed a beauty to behold even at age 56, she still look phenomenon no wonder all her daughter’s are extremely beautiful, she is ageless indeed.

Things you may not know

Nana Otedola is a Nigerian philanthropist and a successful entrepreneur born on August 2, 1966, in Ghana. Few years after her birth, her parents relocated to London, United Kingdom where she was raised and brought up. She had all her schoolings there too. 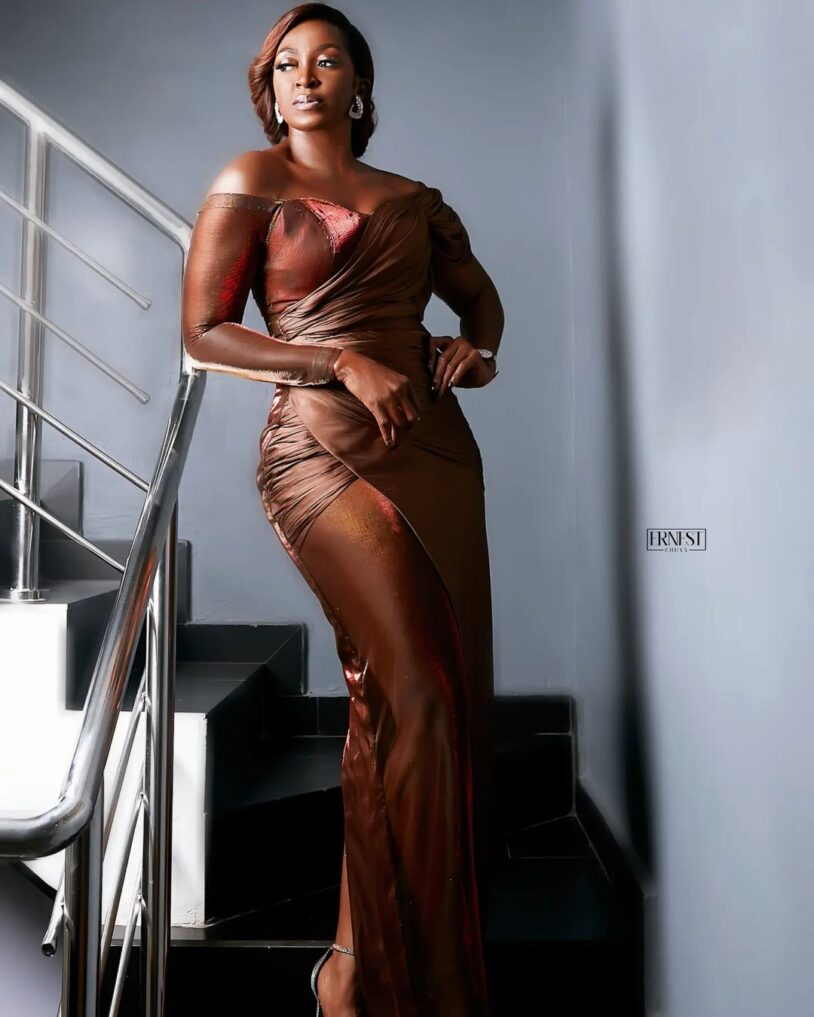 Even at 50 this beautiful actress seems not to look old as she has been glowing like the morning sun.

I guess her hitting the gym is not in vain as her body is like that of a lady in her 20s.

Below are pictures in descending order;

Osun Election: Real reason I campaigned for my uncle - Davido

Celebrities who died in 2022

Celebrities with the worst fashion sense in 2022