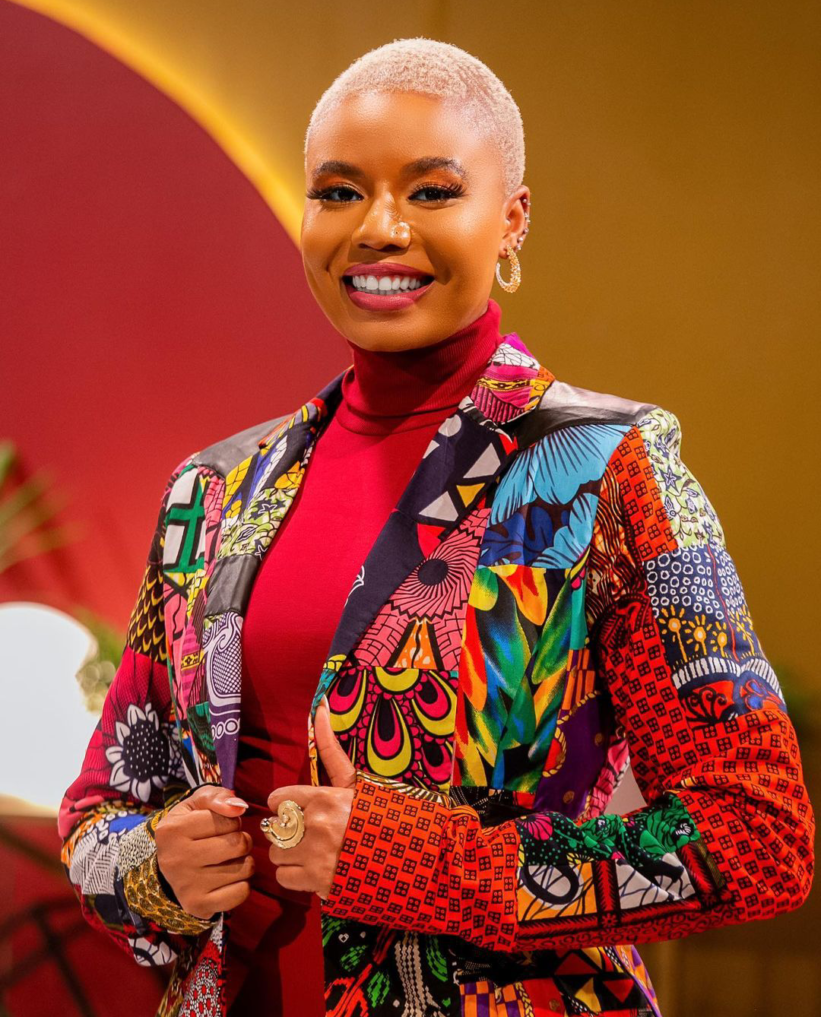 Nollywood is no doubt taking Bollywood by storm as it keeps soaring higher to attain world-class recognition.

Glamsquad reports that Nollywood actress, Nancy Isime has joined the list of celebrities who will feature in a Bollywood movie.

The 30-year-old media personality took to her Instagram page to share the good news as she expressed her excitement. She noted that she sees herself in a different range to explore her acting skill.

Isime who was one of the lead actors in Netflix’s “Blood Sisters” also said she believes she can count on her fans to support and cheer her on.

“Guys!!!! I can’t keep calm…#NancyIsGoingIndia!! I’m excited to announce that I’m part of the cast of a new project by EP/Director extraordinaire @HamishaDaryaniAhuja.

“This is super exciting for me because I get to immerse myself in a different cultist and explore my acting range. It’s also exciting because I know that I can count on your support to cheer me on throughout the process.

Glamsquad recalls that veteran Nollywood actress, Sola Sobowale and comedian and actor, Broda Shaggi also took to their social media accounts weeks back to share the news of their debuts in Bollywood. Read here.

Glam Look Of The Day: Nancy Isime Slays In New Outfit For Christmas