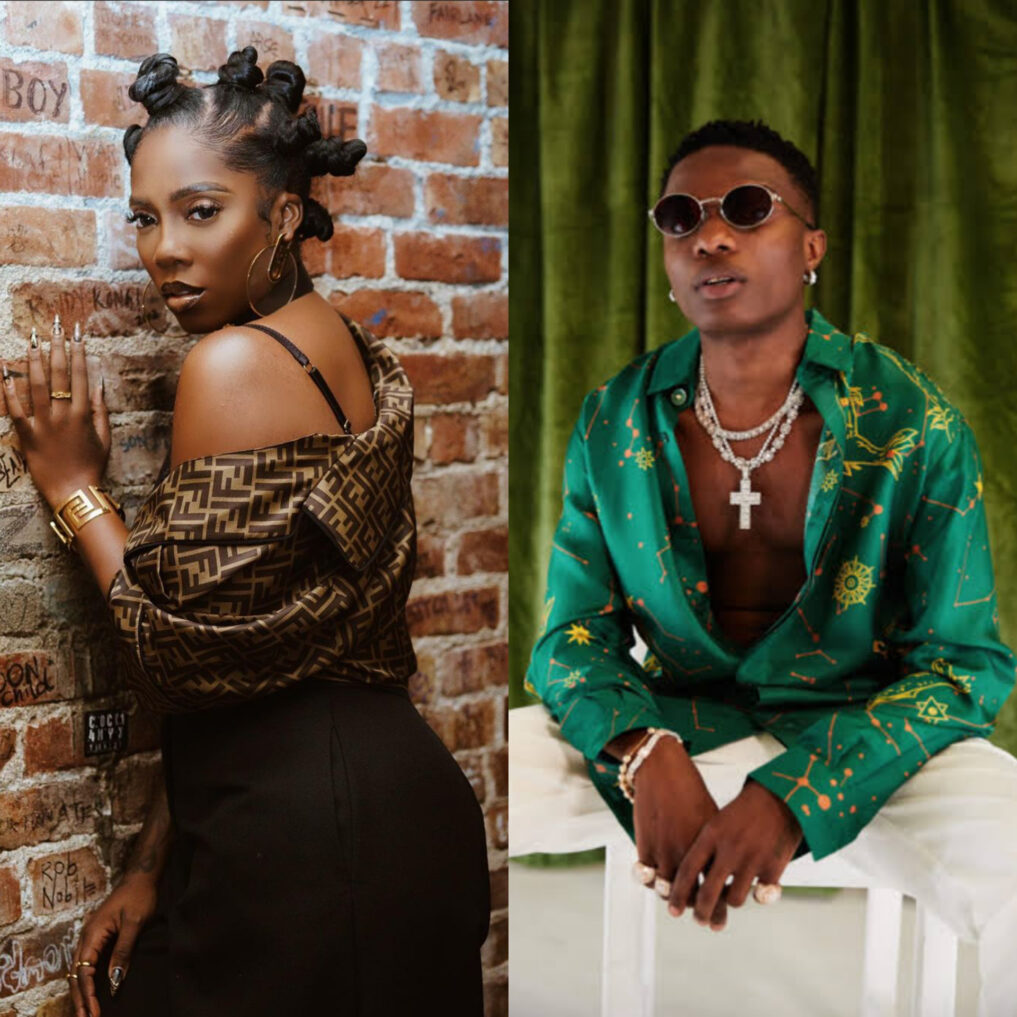 The Nigerian entertainment industry has continued to grow and spread its tentacles over the years with highly talented individuals from the movie and music industry.

Nigerian artists have been able to hold their own in the global entertainment industry by endearing more fanbase both locally and internationally, consequently bagging awards all over the continents.

She began her career in the TV drama ‘I Need to Know’ which was aired from 1998 to 2002. She became a household name in the movie Jenifa and the return of Jenifa which earned her the Best Actress in a Leading Role and Best Actress in a Comedy at the 2016 Africa Magic Viewers Choice. She is one of the most followed celebrities on social media. 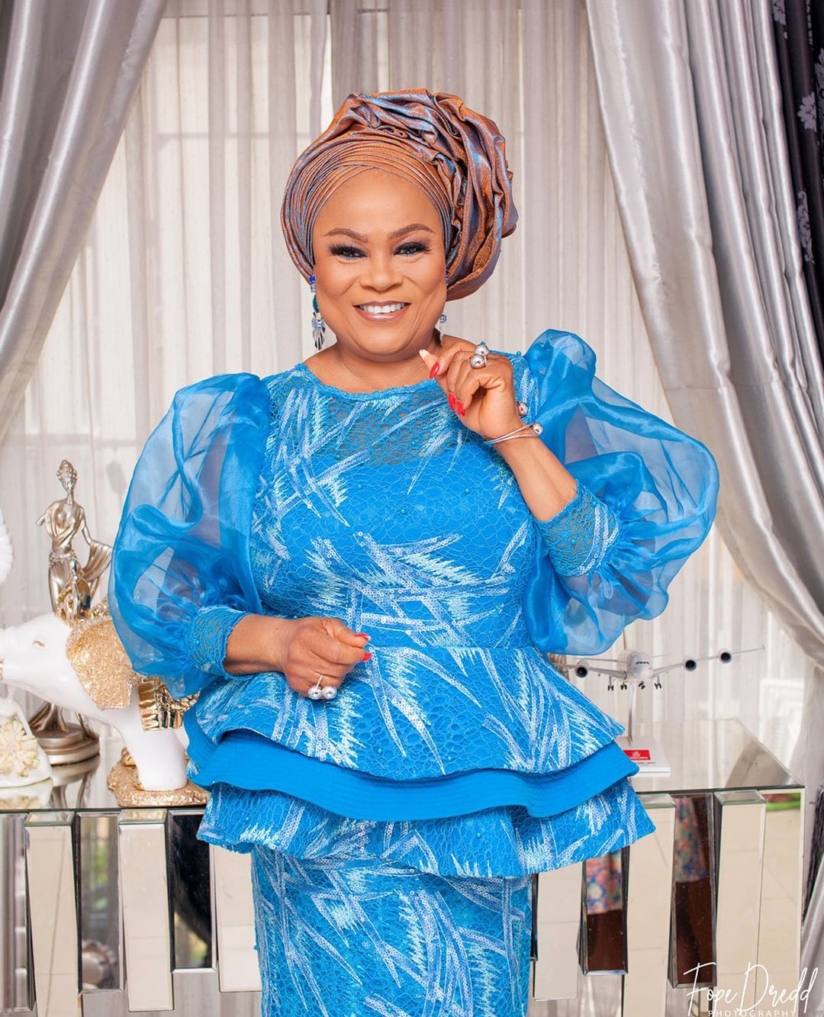 The veteran actress shot into the limelight when she played the role of Toyin Tomato in Wale Adenuga’s ‘Super Story’ series titled ‘Oh Father! Oh, Daughter’. After taking a break from stardom for eleven years to take care of her kids, she made a come back into the industry with her role in The Wedding Party. Her fanbase increased following her role in the King of Boys and its sequel. 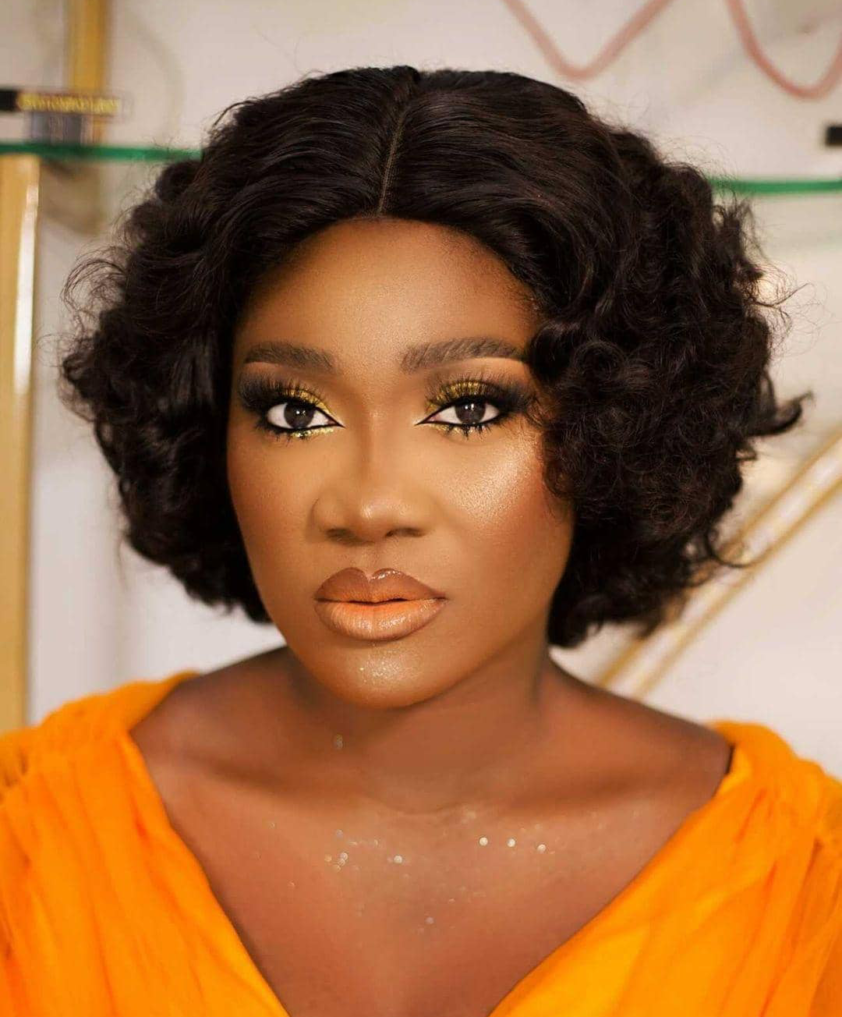 She is one of Nollywood’s most sought-after actresses. She first appeared in the movie, ‘The Maid’ and that ushered her into the limelight. She has moved on to feature in several popular movies. She won the Best Actress award at the 2013 Africa Magic Viewers Choice Awards for her role in the comedy movie ‘Dumebi the Dirty Girl’. 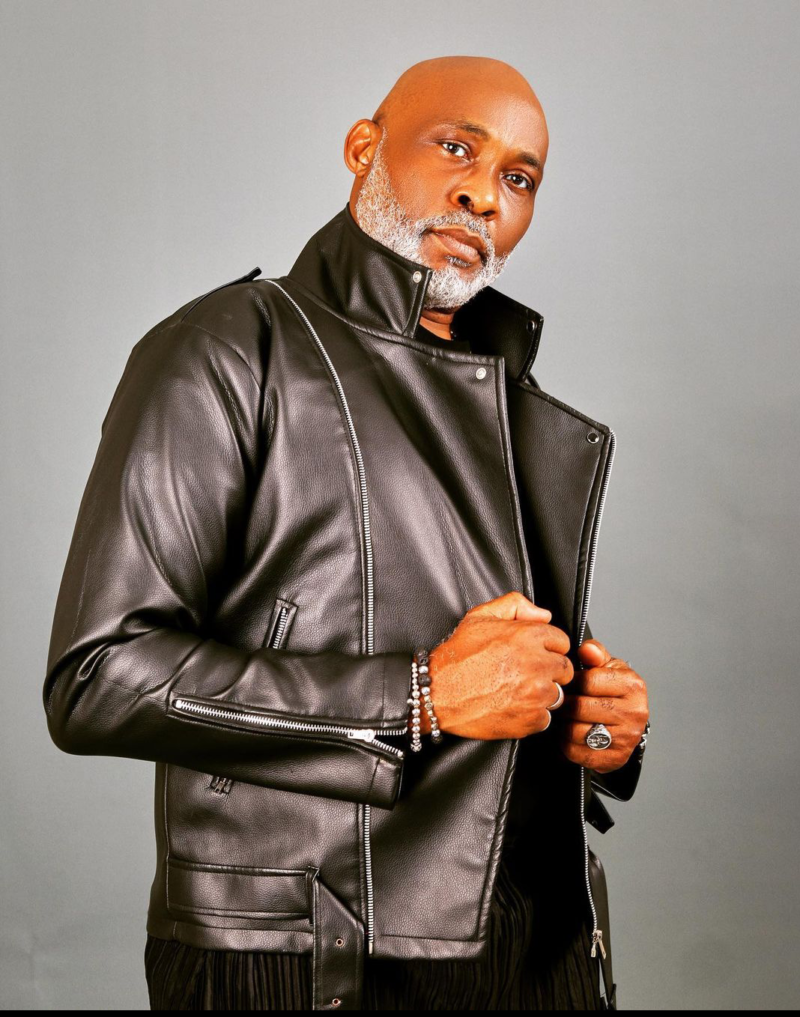 Richard Eyimofe Evans Mofe-Damijo, better known as RMD is a veteran Nigerian actor, writer, producer, lawyer, and former journalist. He was also a former Commissioner for Culture and Tourism in Delta State in 2009. In 2005, he won the Africa Movie Academy Award for Best Actor in a Leading Role. 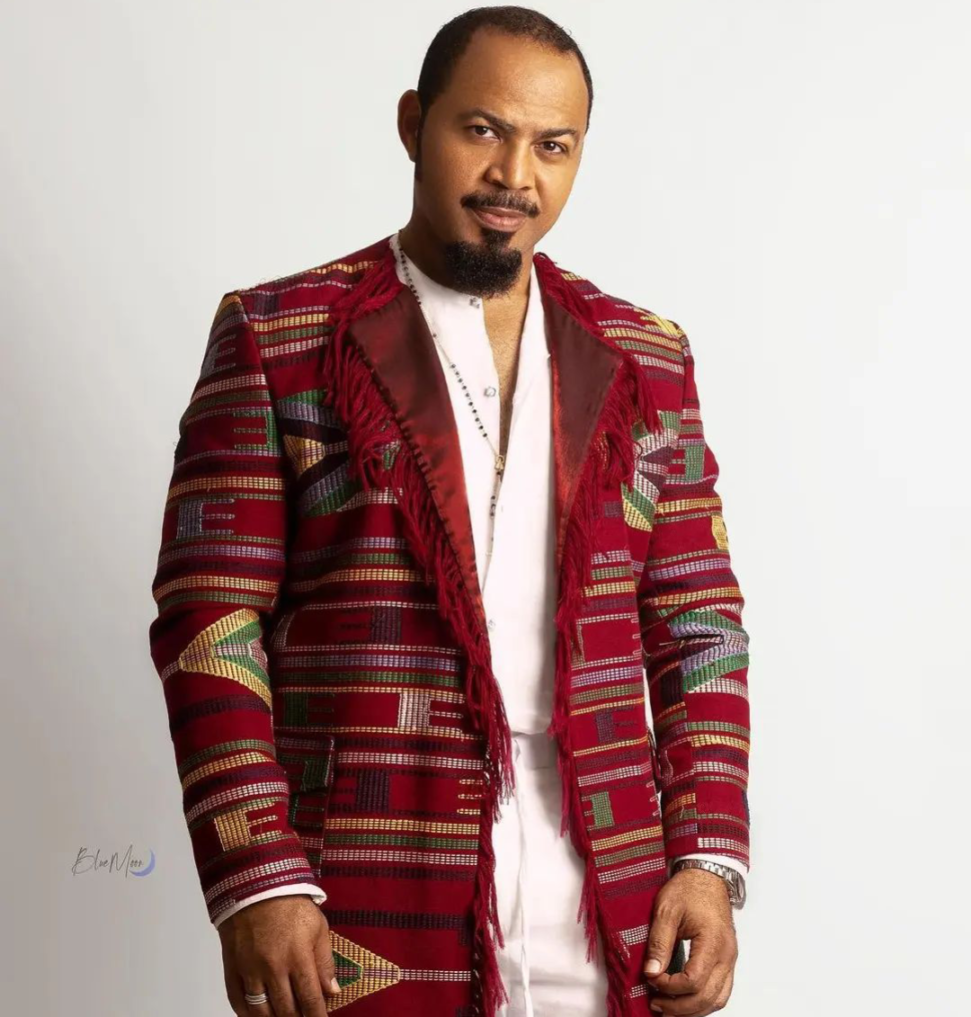 Ramsey Nouah is a veteran actor who is a blend of the oldies and newbies. He is mostly portrayed as the “Fine Boy” of Nollywood and has featured in several blockbuster movies. 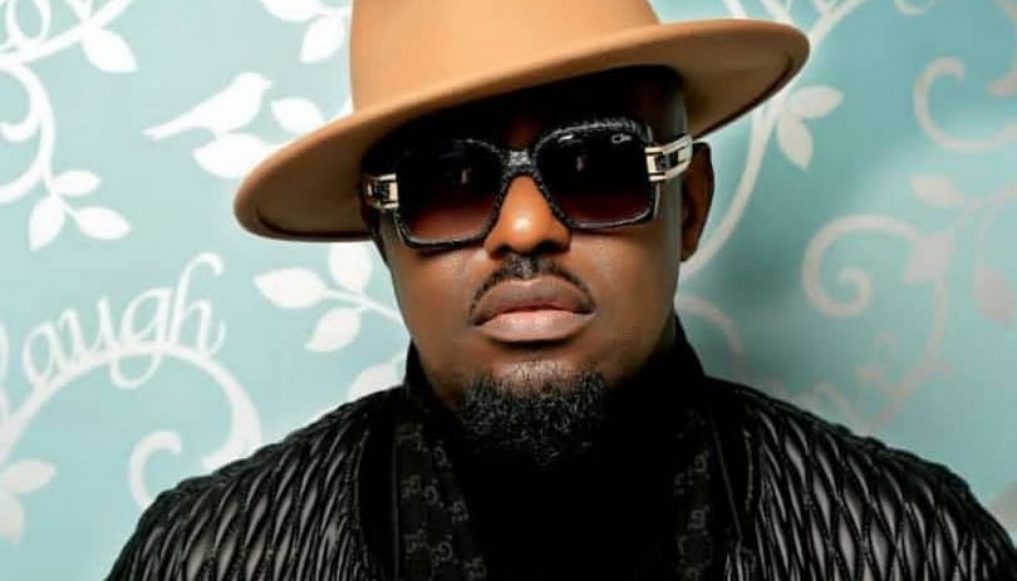 James Ikechukwu Esomugha better known as Jim Iyke often portrayed as the “Play Boy” of Nollywood. His versatility has gained him a large fanbase. 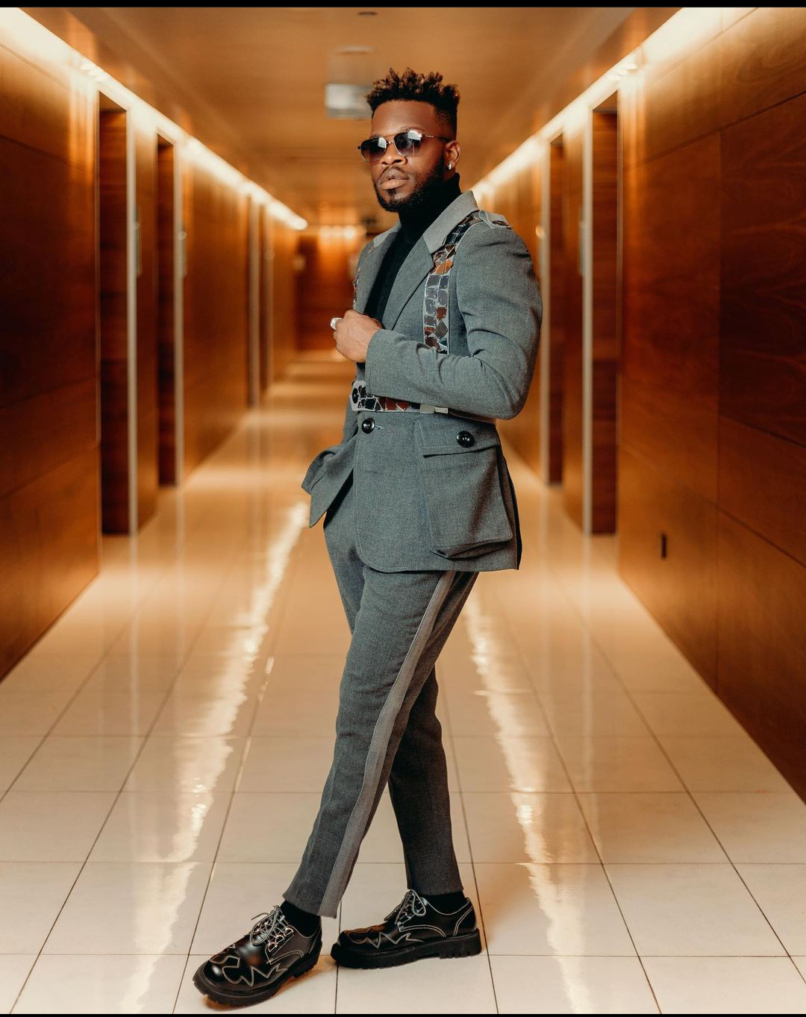 Nigeria’s No 1 Fine Boy Agbero, Broda Shaggi whose real name is Samuel Animashaun Perry. He is well known for his comedy skit on social media. He has also featured in many movies which have made him a force to reckon with in Nollywood. Notably among his works are Fate of Alakada, Namaste Wahala, the Raz Guy and Ponzi.

Born David Adedeji Adeleke. Davido is one of the best music artists to have come from Nigeria. He has made a tremendous impact in the Nigerian music industry. He has gained love from his fans around the world through his several hits. He is also loved for his charity works. He is also referred to as OBO (Omo baba Olowo) and is known for his slang, “We Rise By Lifting Others”. 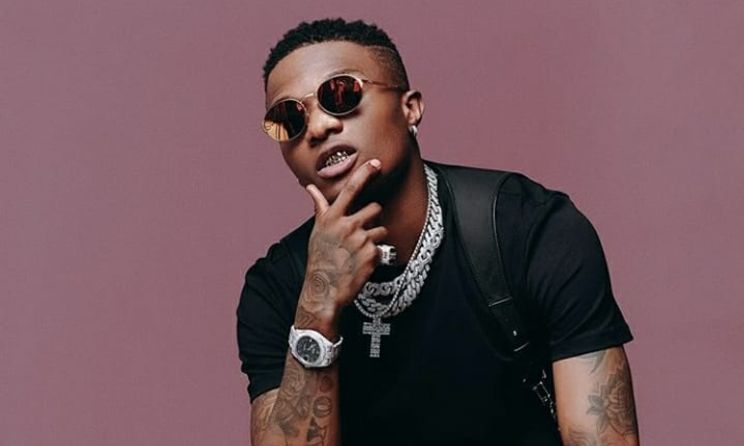 Born Ayodeji Ibrahim Balogun, he is fondly referred to as ‘Machala’ by his fans, known as Wizkid FC. He is a Nigerian music artist who has represented Nigeria on both the local and world stage. The Ojuelgba crooner won his first Grammy award in 2021 after featuring in Beyoncé’s Brown Skin Girl Video. 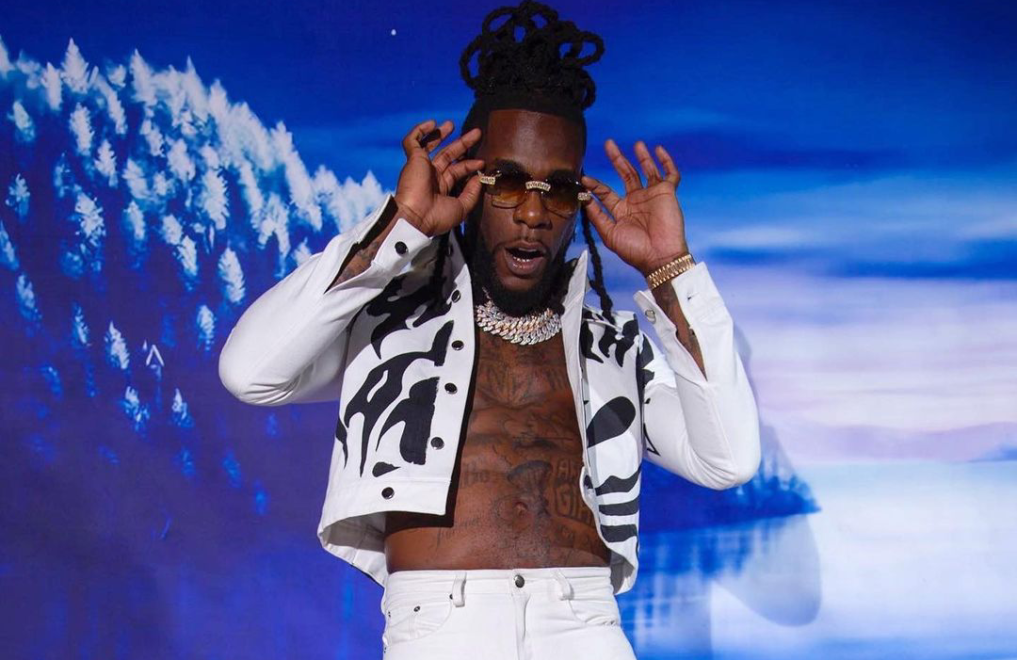 Born Damini Ebunoluwa Ogulu, he shot into limelight after he released his first single “Like to Party” in 2012. His fusion of dancehall, reggae, Afrobeat, and pop gained him fans globally. He is also known to imitate the style of music of Legendary singer, Fela Anikulapo-Kuti. In 2021, he won the Best Global Music Album for his Twice As Tall album at the 63rd Grammy Awards. 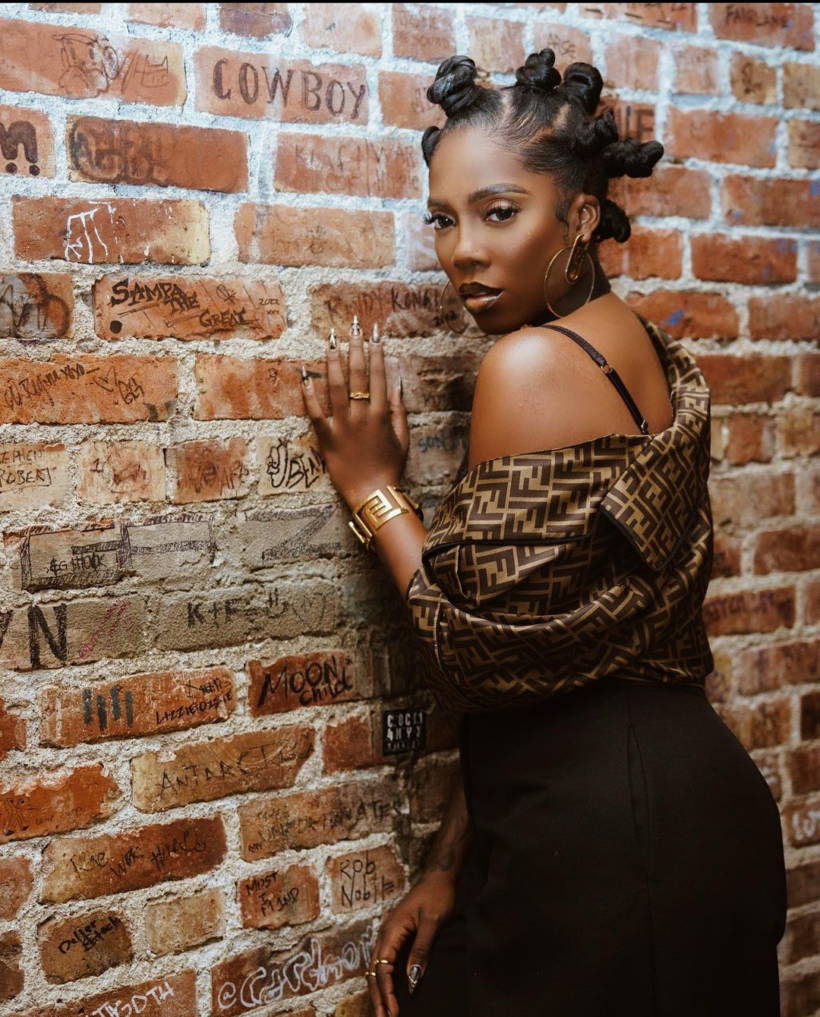 Tiwatope Savage is one with the perfect blend of empowering lyrics and rich tunes in her songs. She has paved way for other female colleagues with her outstanding performance and vocals. Her unique fusion of Afrobeat, R&B, soul and pop has earned her an abundance of award nominations and a large fanbase globally. 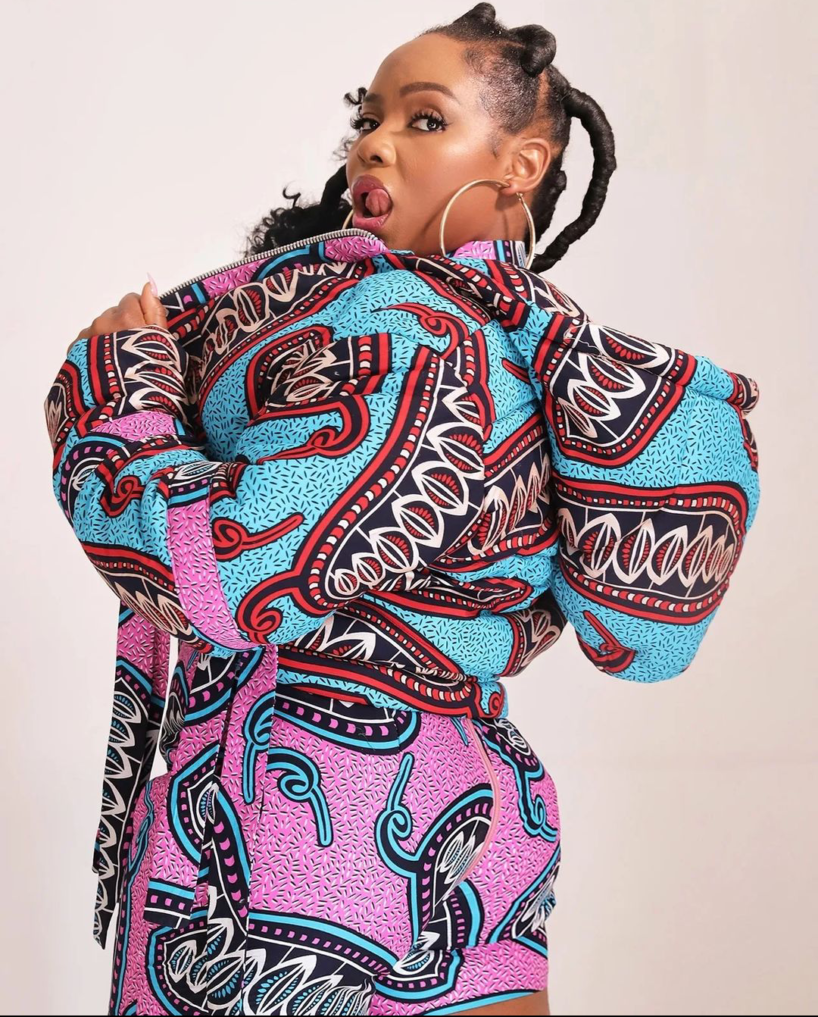 Yemi Alade better known as Mama Africa is loved by many for promoting every aspect of the African culture with her music. She released an Extended playlist “Queendoncom” with Grammy Award winner, Angelique Kidjo. Her US Tour earned her a special invite by Prince Williams to perform at Earth shot Prize Awards in the United Kingdom.

READs ALSO: Five-times Grammy winning singer Ashley Judd left her famous daughters out of her will