Nollywood actresses have been making wave for a very long time now, the combination of beauty and talent could actually do wonders who would have thought.

However, as much as all actresses put in lots of effort into making amazing movies for us there are surely some that put in move and their networth speak for them.

Here are the list of the top 10 richest Nollywood actresses; 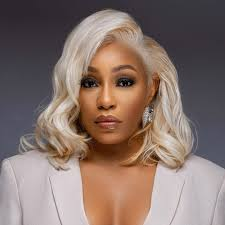 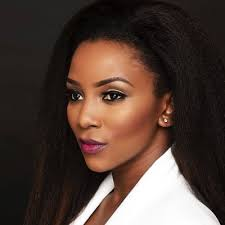 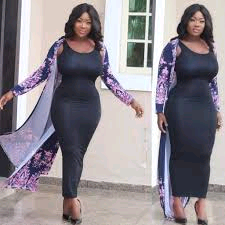 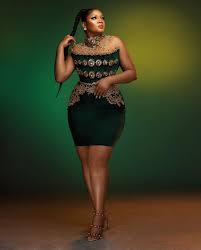 Omotola Jalade Ekeinde is worth $1,800,000 in naira is 650 million for a woman with real talent who has starred in over 100 movie she deserves it. 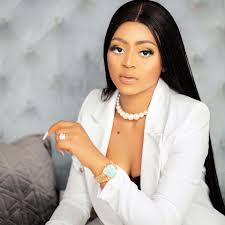 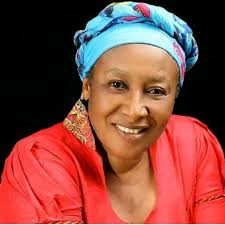 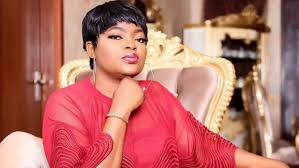 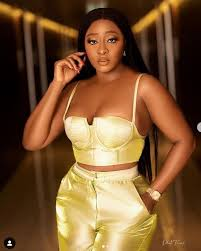 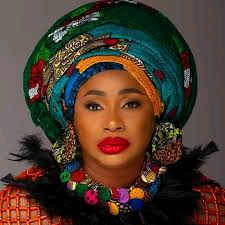 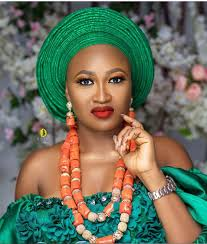 Though she has not starred in so many movies and is not a popular face in the industry, but some how has managed to make it to the top 10 richest female actress because of her husband, Jason Njoku who is the CEO of Iroko TV now she is the CEO of ROK studios.

Nike Collaborates With Roblox To Build Nikeland - A Virtual Universe