Actress and model Juliet Ibrahim is a well-known Ghanaian philanthropist, entrepreneur, musician, and television personality. She is well-known for starring in movies as the love interest of leading men. She’s gorgeous, talented, gifted, and imaginative in her acting and role-playing, all at the same time. She has a good understanding of interpreting her roles and can play any role provided to her by Ghanaian film directors and producers. 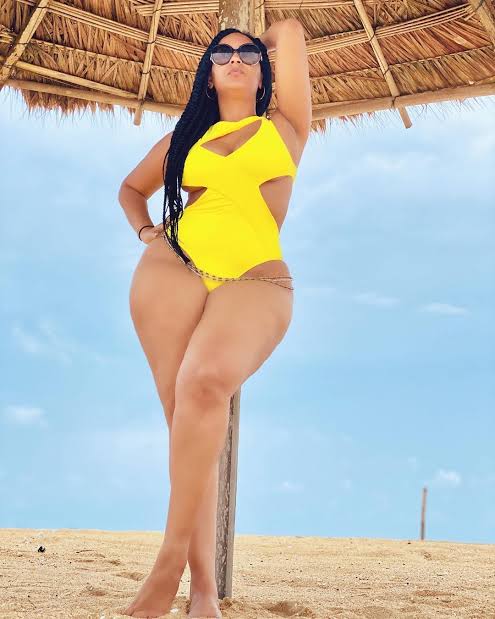 Accra, Ghana is the place where Juliet Ibrahim was born on the third of March 1986. In the present day and age, she is 33 years old. Ghanaian-Liberian parents gave birth to her in Accra, Ghana. She’s stunning in person as well as in persona. Her family is made up children, with her being the eldest. She has a brother and two sisters. By faith, she’s a Muslim. Due to the Liberian civil war, Juliet Ibrahim and her siblings spent the majority of their youth in Lebanon and Ivory Coast. In Lebanon and Ivory Coast, she spent her formative years as a child as a refugee. 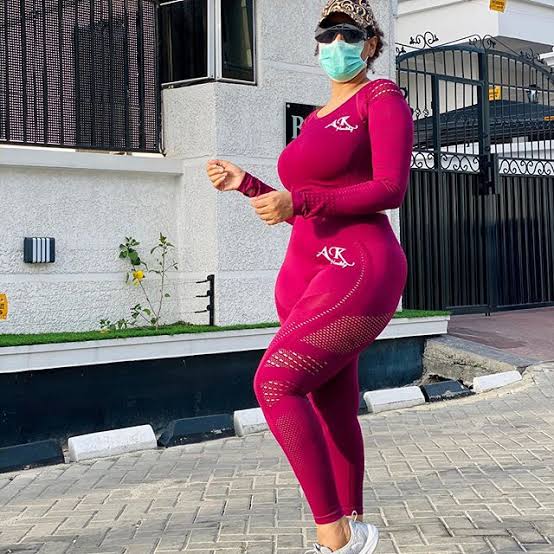 After finishing primary school in Lebanon, Juliet Ibrahim received her Lebanese First School Leaving Certificate. Juliet Ibrahim moved to the Ivory Coast for secondary school after completing her primary schooling and earning her West African Senior School Certificate. When she was a teen, she was heavily involved in theatre, stage plays, and other forms of performing arts. Her school’s dramatic club welcomed her at a young age, and she has since performed in numerous ceremonies, events, and events as a member of the group. 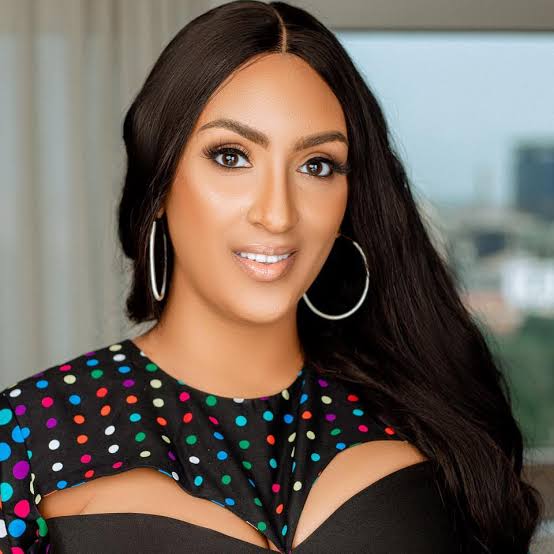 To further her education, Juliet Ibrahim returned to Ghana after completing her school education. At the Ghana Institute of Languages, she studied English, French, and Spanish. She also obtained a Bachelor’s Degree in Journalism at the Ghana Institute of Journalism, where she studied Marketing, Advertising, and Public Relations. In 2004, Juliet Ibrahim joined the Ghanaian film business, widely known as Ghallywood, and began attending film auditions and acting as a supporting character. She became well-known in Ghana after appearing in the blockbuster film “Crime to Christ,” for which she earned the Africa Movie Academy Award for Best Ghanaian Actress. 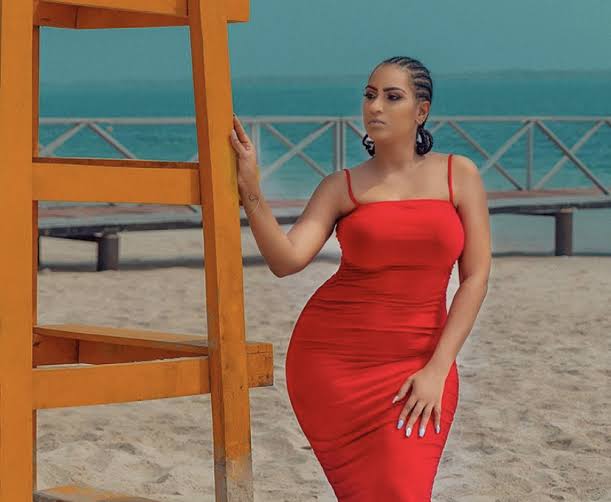 At the Ghana Movie Awards in 2010, Juliet Ibrahim won the award for Best Actress in a Leading Work for her role in “4 Play,” which was hailed as Ghana’s highest-grossing film at the time. The film elevated her profile and made her more desirable to Movie producers and directors. Many media outlets, including A-listers Magazine, have dubbed her the “Most Beautiful West African Woman alive.” When Juliet Ibrahim and Kwadwo Safo Jr. got married in 2010, they had a beautiful child together. 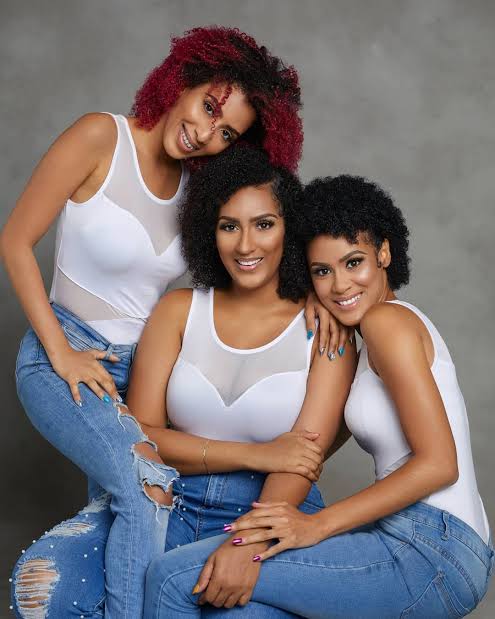 Juliet Ibrahim was embraced by the Nigerian film industry, also known as Nollywood, after her breakthrough in Ghana. It was in “Yankee Boys,” where she played a girl on the run, that she made her Nollywood film debut. The film opened doors for her in Nigeria and helped her gain the attention of viewers there. Since then, Juliet Ibrahim has appeared in over 100 Nollywood films, and the list keeps growing. ‘Number One Fan,’ in which she played an actress who is swooned over by a fan, was her directorial debut in 2014. As one of Ghana’s top selling films in 2014, her second film “Shattered Romance” was released on December 5th in Accra, Ghana. 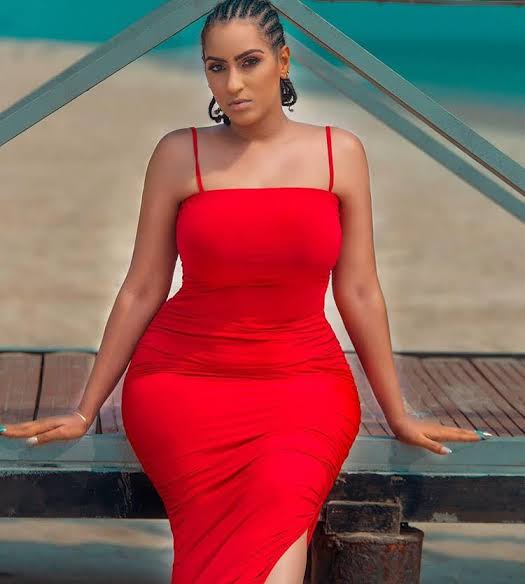 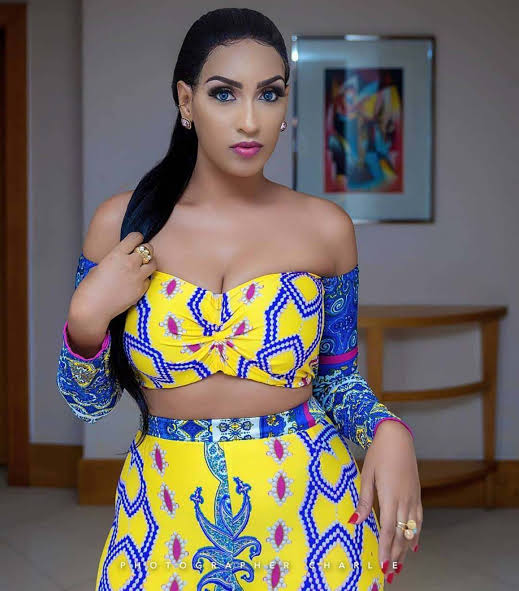 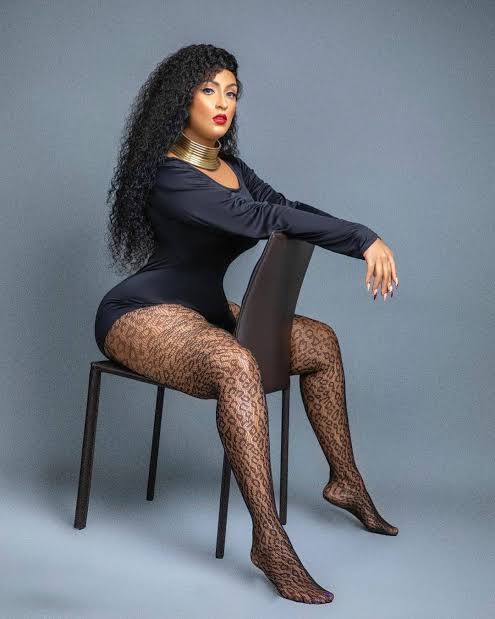 Juliet Ibrahim has a wonderful husband and child. She self-published a book in 2018 on her life experiences. The book details her struggles as a teen, how she dealt with the horrific conflict in Liberia, how she survived as a refugee in Lebanon and the Ivory Coast, and how she eventually rose to prosperity. Many authors and prominent personalities hailed the book as a best-seller in the nonfiction and autobiography genres. As a result of the effort she invested in advertising and marketing her book, it has sold millions of copies around the world. 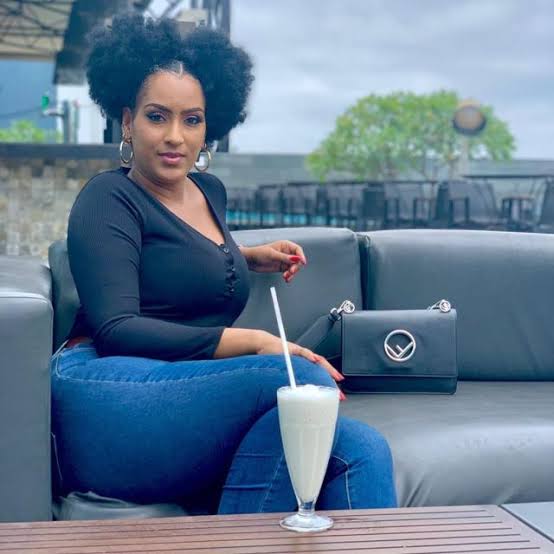 There is no doubt that Juliet Ibrahim is a stunning woman, and she also happens to be one of Ghana’s wealthiest and most accomplished actors, with an estimated net worth of over $800,000. Juliet Ibrahim is an actress, model, author, film producer, and businesswoman in addition to her performing career. She also has a large following on social media, amassing over a million fans on her official Instagram and Facebook accounts. She’s also known as one of Ghana’s most beautiful actresses and a highly sought-after performer.

About CDQ (rapper):Biography, Net worth, Fact, Career and Award