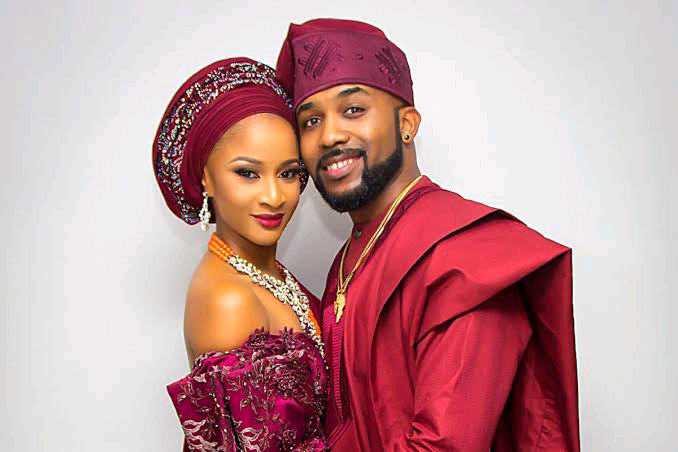 As amazing as our Nollywood stars are, it’s rare for you to find co-stars dating talk less of getting married.

However, there are a few that took us by surprise by settling down together.

In this article I will be giving you 10 Nollywood stars who got married after acting together, so keep scrolling. 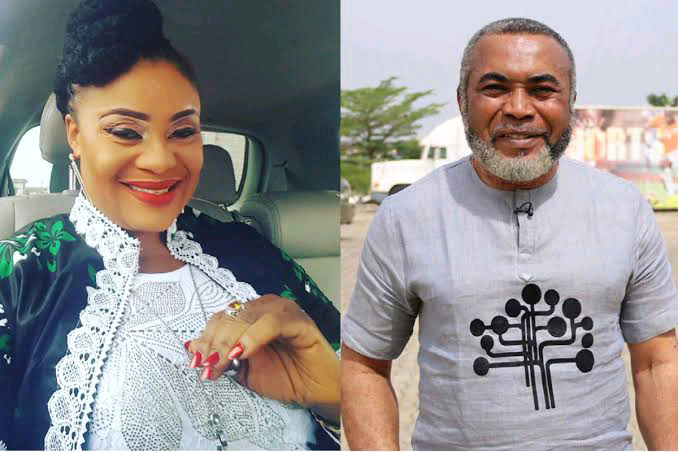 The both met in in the early 90s were they both starred in a blockbuster movie ‘Deadly Poison ‘ with Ngozi playing the role of his side chick.

However, things obviously became more than just a movie when they both got married and had beautiful children together. 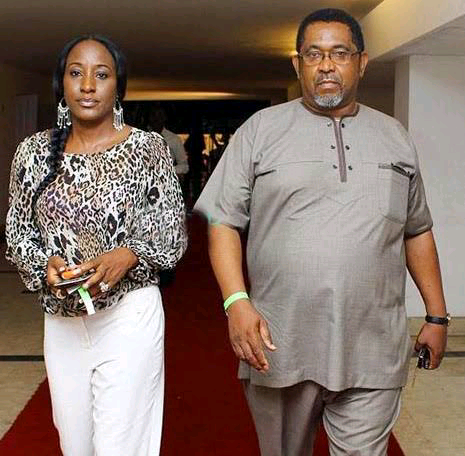 The two met at a movie set were Patrick was the director in charge of the movie while Ireti was an upcoming actress who was in her three hundred level.

After which they got married and are blessed with six lovely children.

Although it was reported that Ireti Doyle moved out of her matrimonial home in 2017 after an undisclosed dispute. 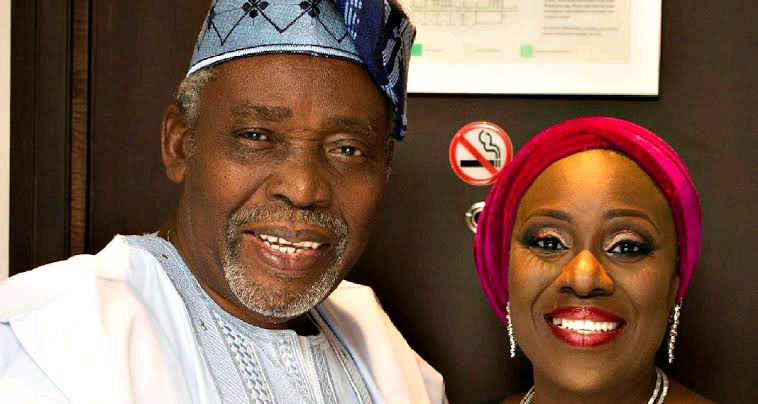 This beautiful couple was said to have met each other in the National Theatre in Lagos, in 1981 when they went for the 21st independent anniversary. 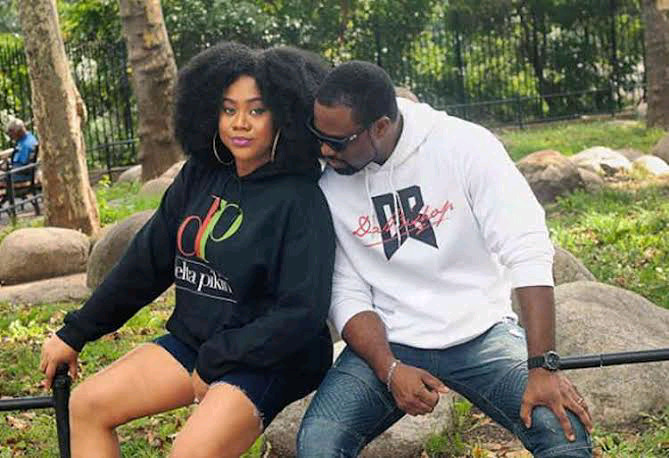 The couple met In a movie set were Daniel was a Filmmaker while Stella just an actress.

However, the both started dating and later on got married. 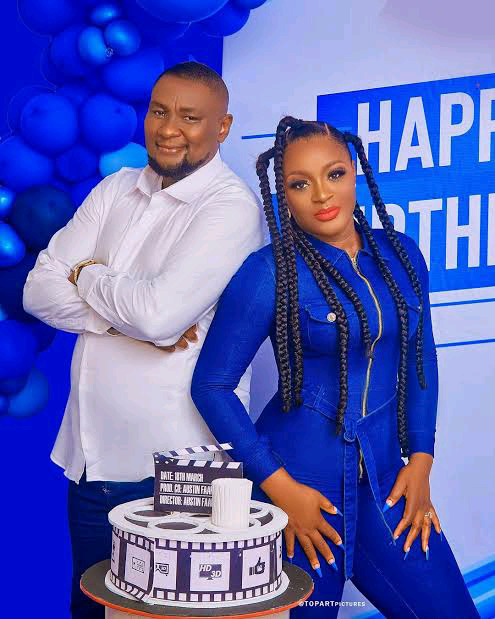 The duo met on movie set  ‘When Kings decide’ in 2009 and later got married in 2013 However the marriage has reportedly come to an end over alleged emotional abuse.

The duo met in the movie set of ‘Wedding Party’ after which they both started dating and got married in 2017.

The marriage is still stronger than ever. 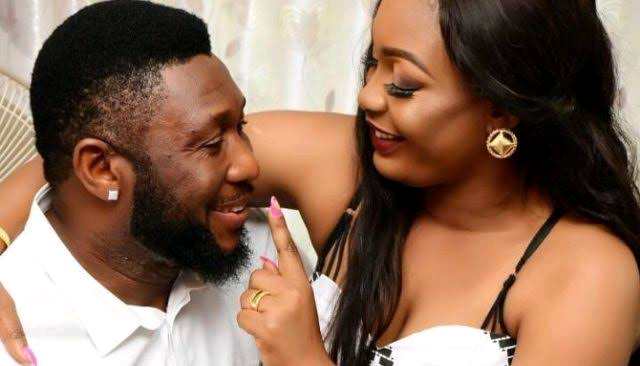 The duo met on a movie set however, rumors had it that Tchidi was still in the middle of his divorce with his wife, Sophia.

The divorce didn’t stop Nuella from getting into a relationship with Tchidi after which they got married.

Read Also: What is Lagos fashion week all about?

However, the marriage ended late last year and the couple have moved on with their lives. 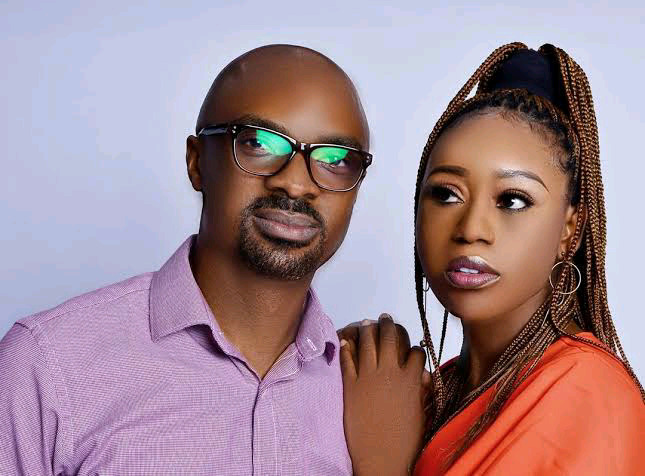 According to actress and filmmaker, Ijeoma, she met her husband during a movie audition and they both started dating, after a while they eventually got married. 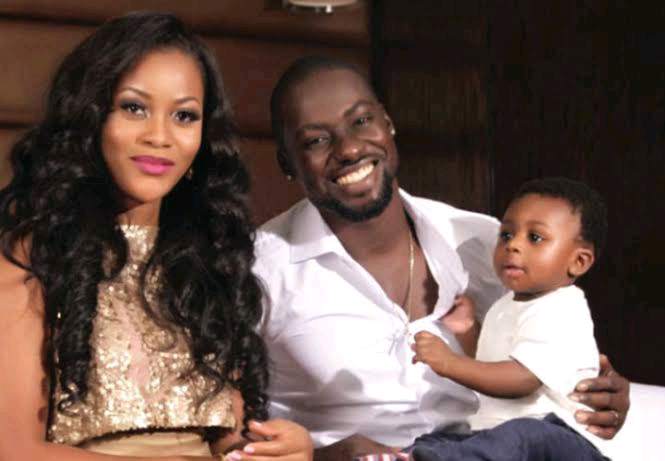 The duo met on the movie set of ‘Tinsel‘ and soon fell in love with each other afterwards, it ended in marriage but sadly that marriage ended in 2021. 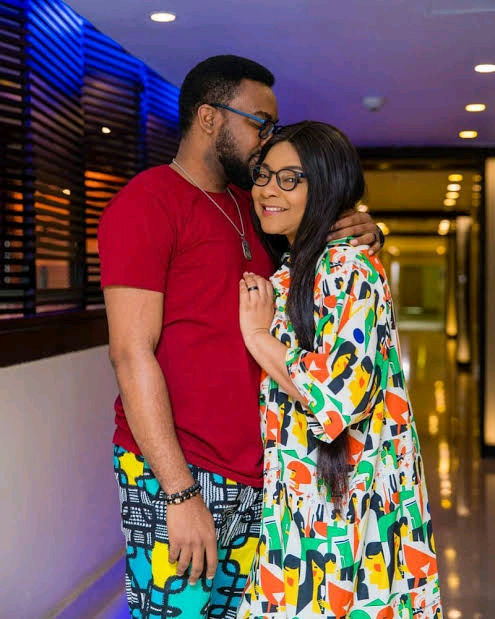 The duo were also love birds in ‘Tinsel‘ but they ended up getting married and are still happily married.