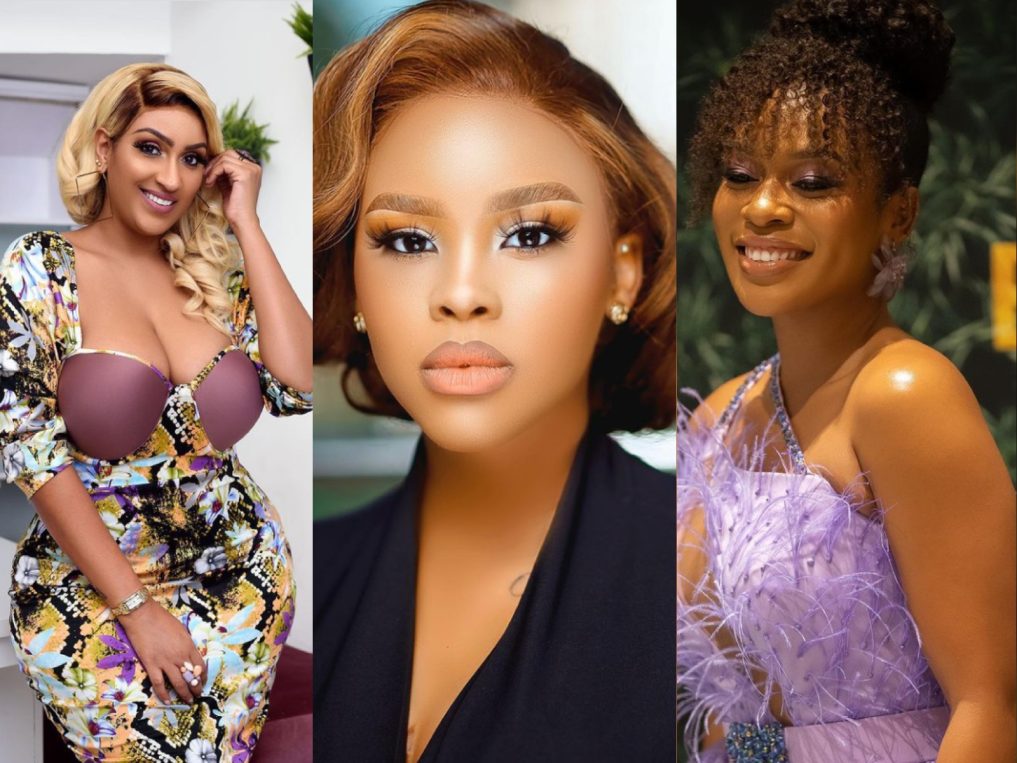 The African movie industry is expanding and nowadays there are lots of popular African actresses. In this article, I will be taking you through 10 most sexy African actresses. The actress compiled in this article are not only beautiful but also talented when it comes to acting. These actresses are also known for their unique beauty and characteristics. Let’s take a look at them below: 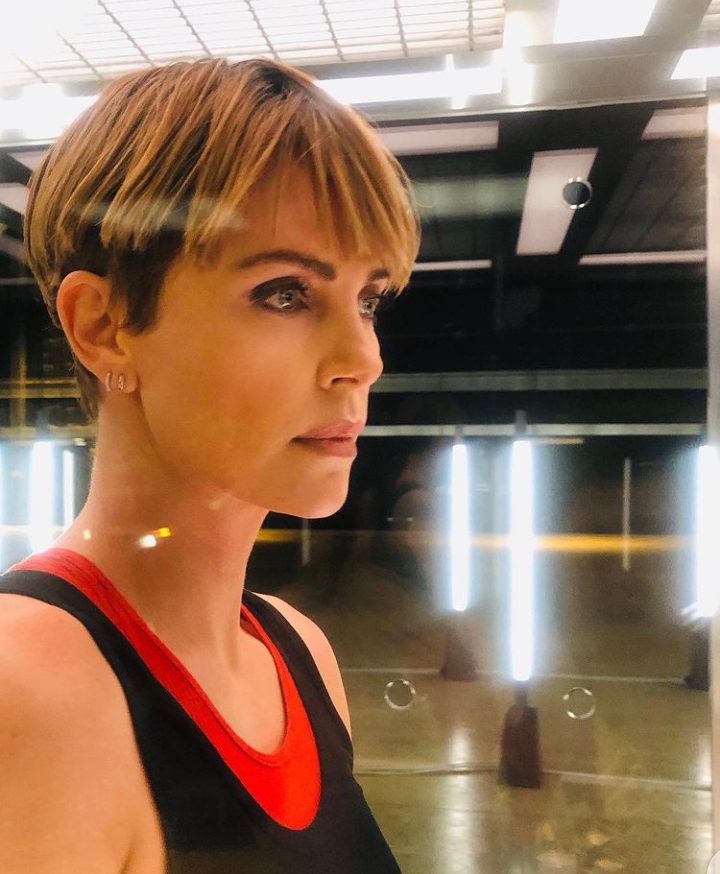 Charlize Theron is a South African born American and African Actress. The 46 year old celebrity is one of the most highest paid actress in the world. 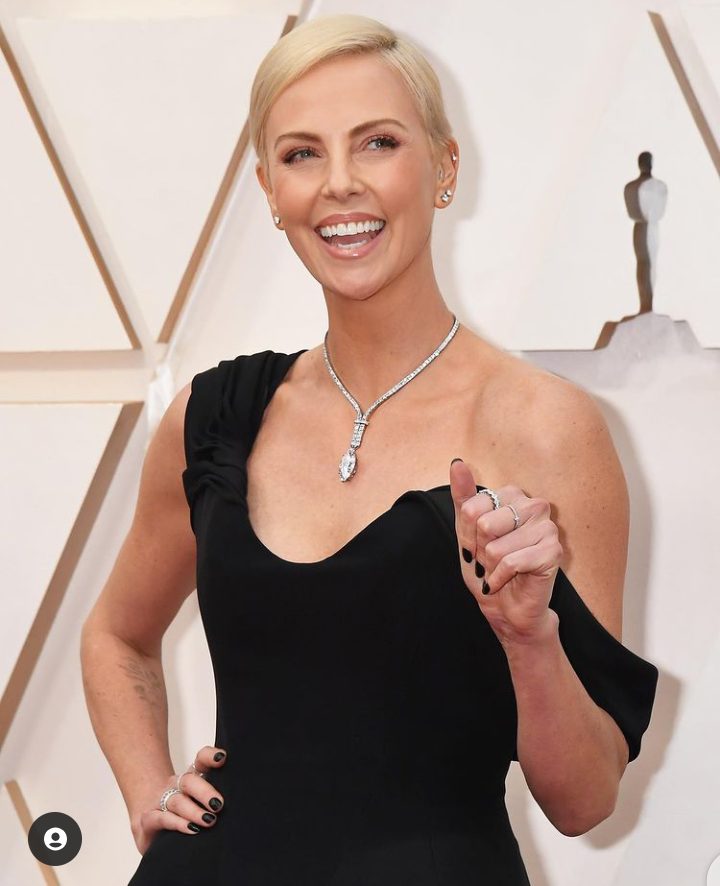 Charlize has won over 20 awards with about 70 nominations. She has also stared in popular movies like Mad Max and Fast and furious. 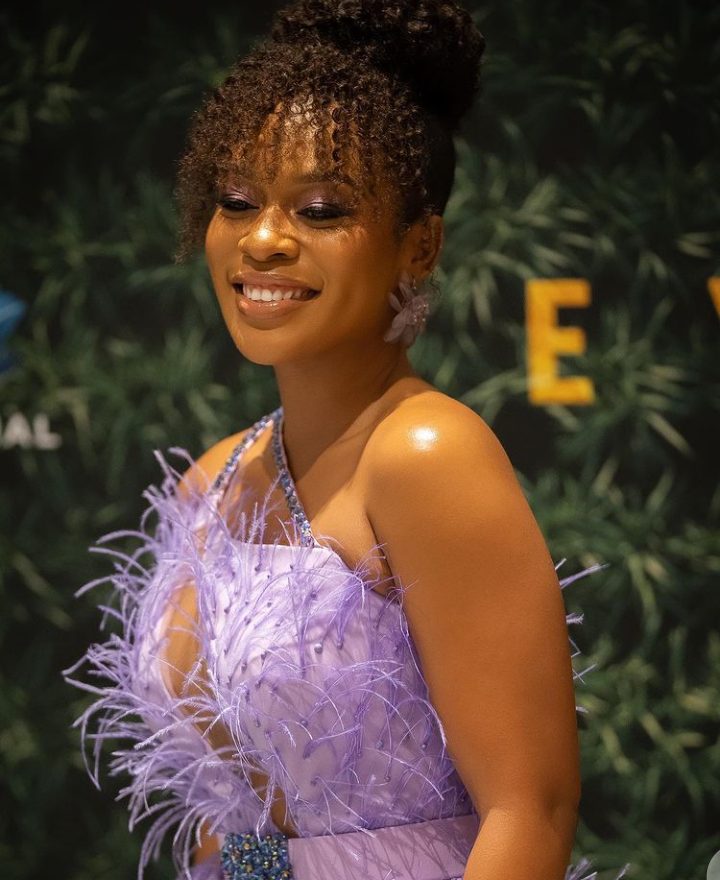 Nomzamo Mbatha is a South African actress, business woman and human right activist. The 31 year old actress was listed in 2018 has one of Forbes 30 under 30. She also featured in coming to America season 2. Mbatha is very beautiful and talented. 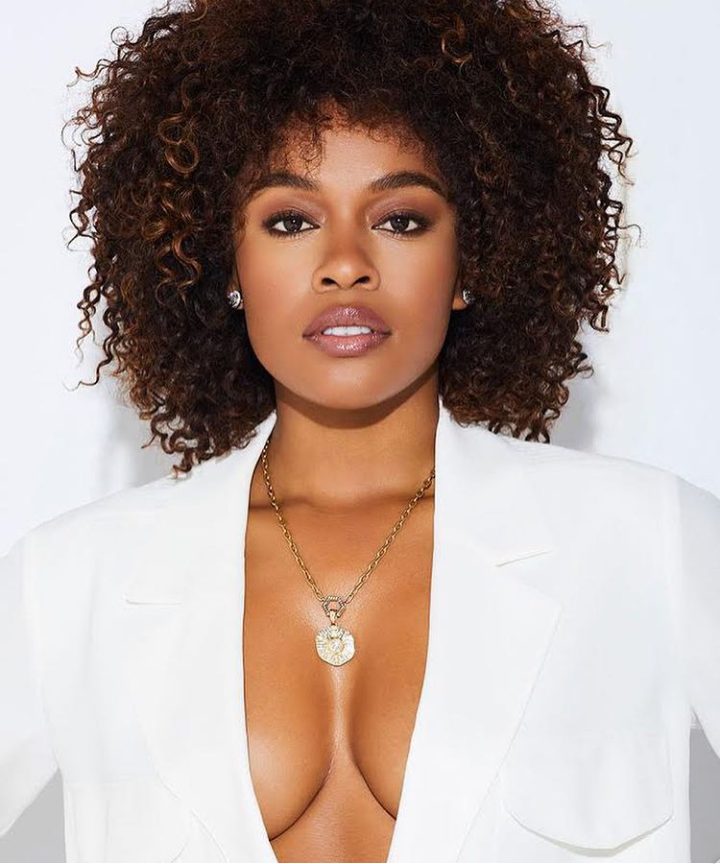 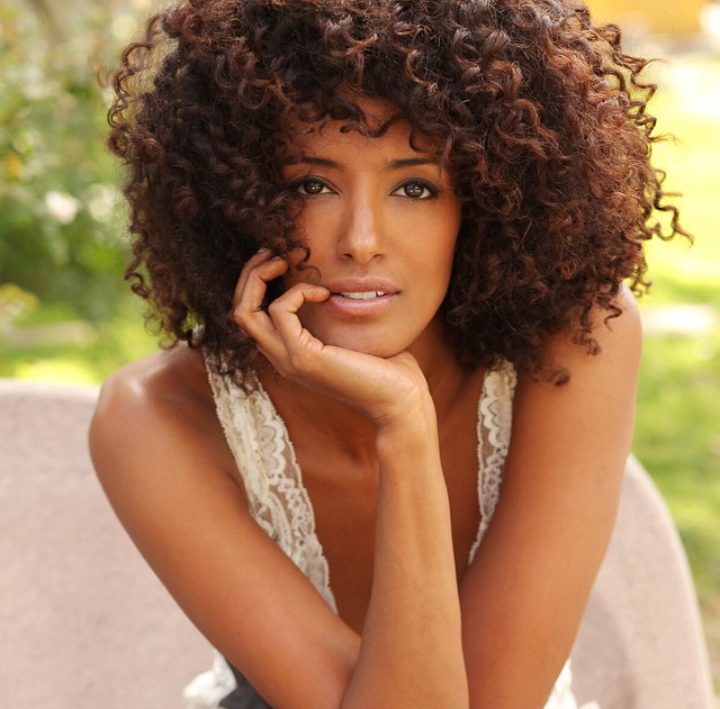 Ella Thomas is an Eritrean American actress, model and producer. The 40 year old actress has featured in movies like The Queen of Hollywood Blvd, Supergirl, Ballers and many others.

Tanzanian born actress and movie producer Elizabeth Michael is popular for her roles in movies. The 26 year old Actress in 2017 was named one of the most influential young Africans by the African youth awards. 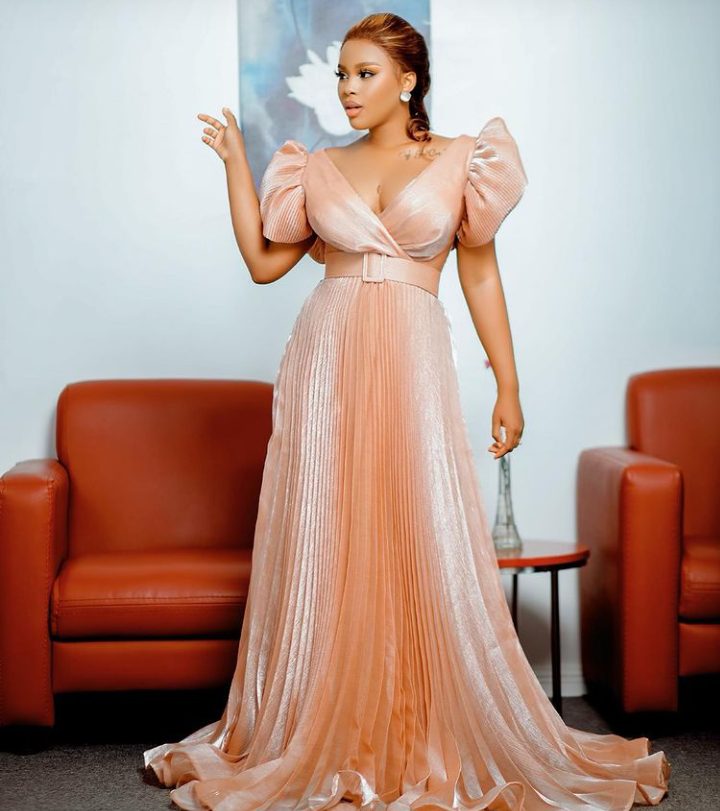 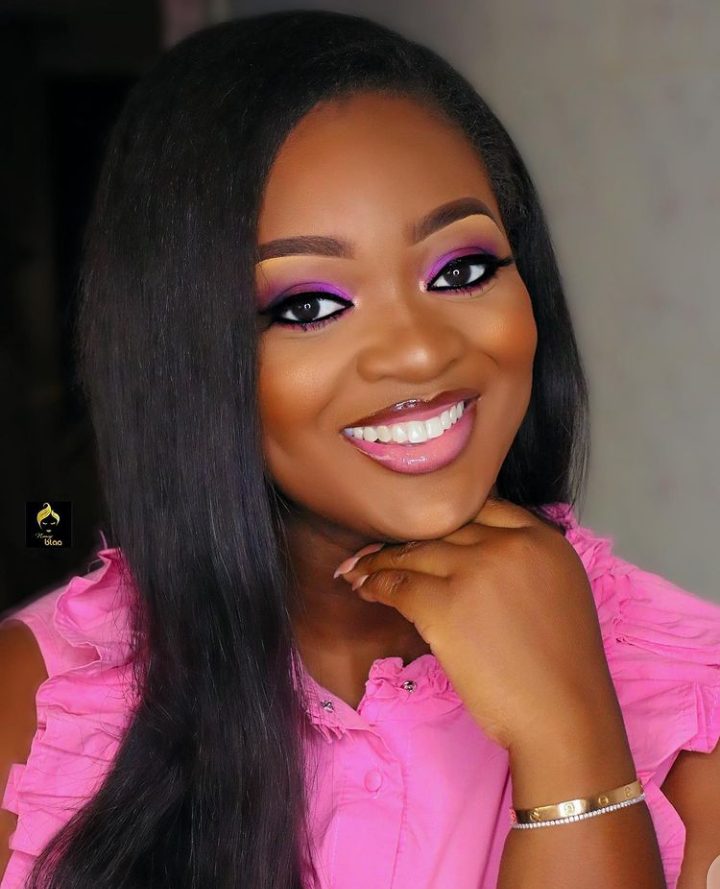 Jackie Appiah is a Canadian born Ghanaian Actress. The 37 year old actress had featured in a lot of movies and has also received several awards and nominations. Jackie Appiah has been active in the movie industry for a long time now and also played many popular and legendary roles. 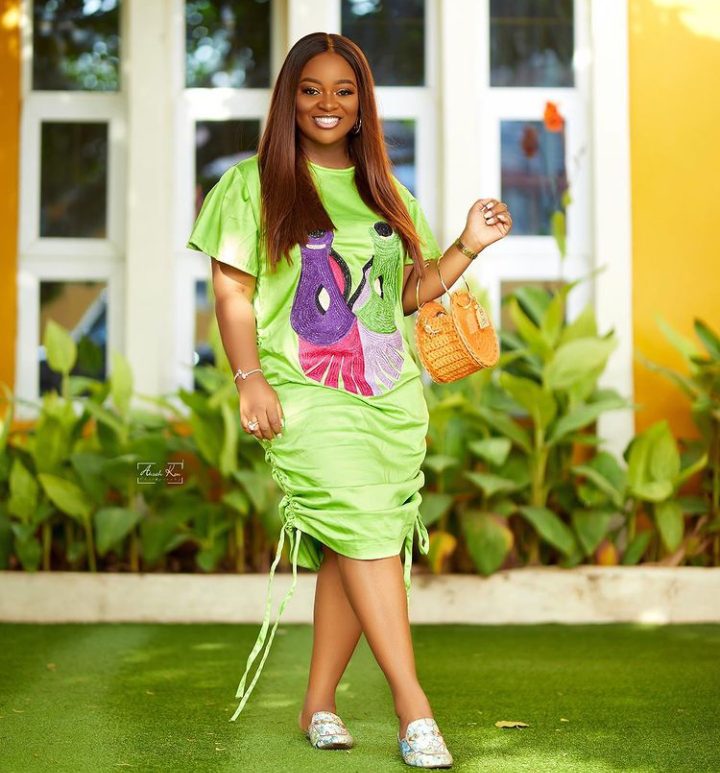 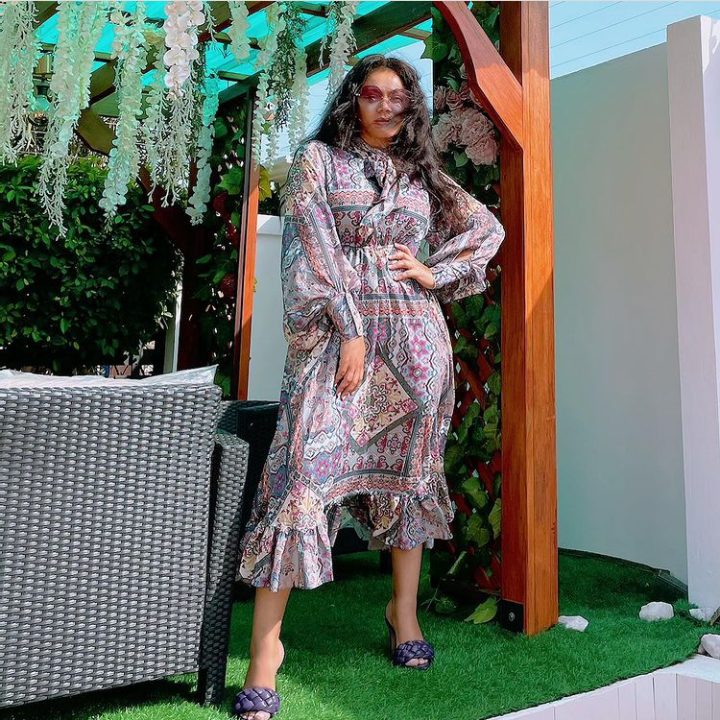 Nadia Buhari is a Ghanaian actress and former model. The 38 year old actress is popular for her beauty. 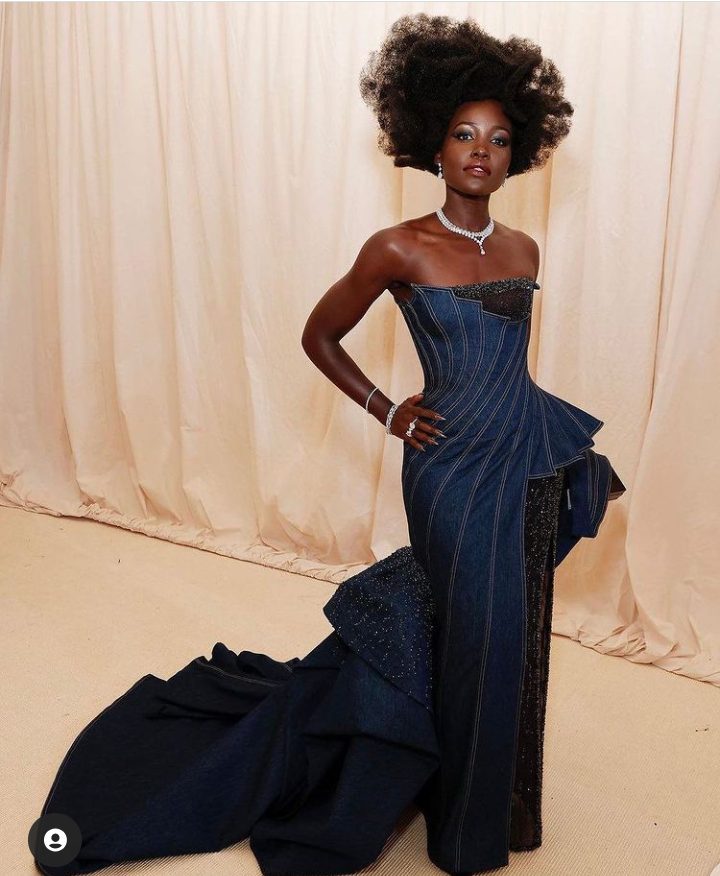 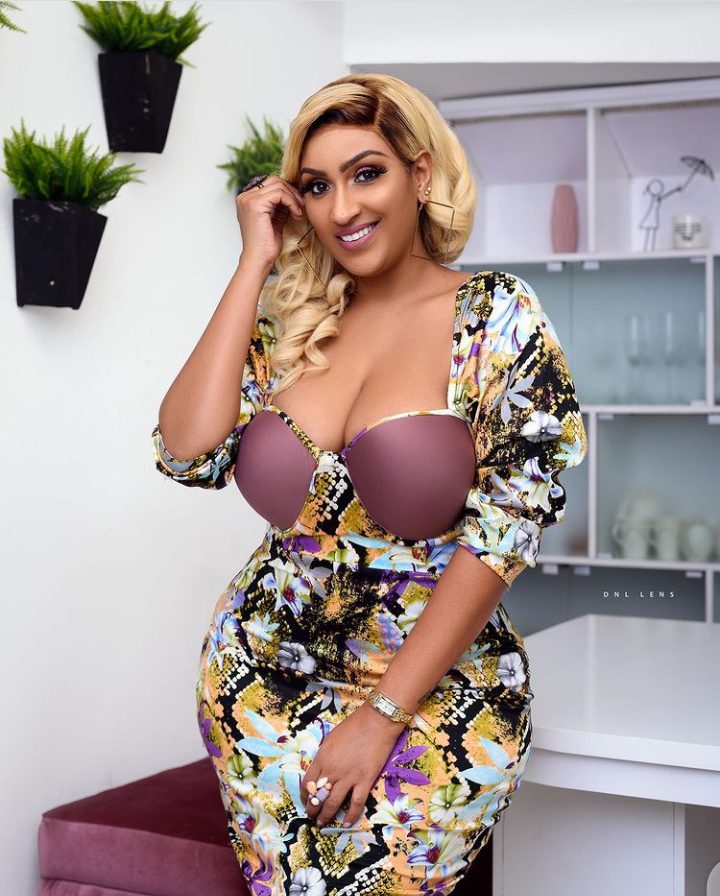 Juliet Ibrahim is an actress of Lebanese, Ghanaian and Liberian descent. The Ghanaian Actress has won several awards and has been referred to as the Most Beautiful West African Woman according to A-listers Magazine. 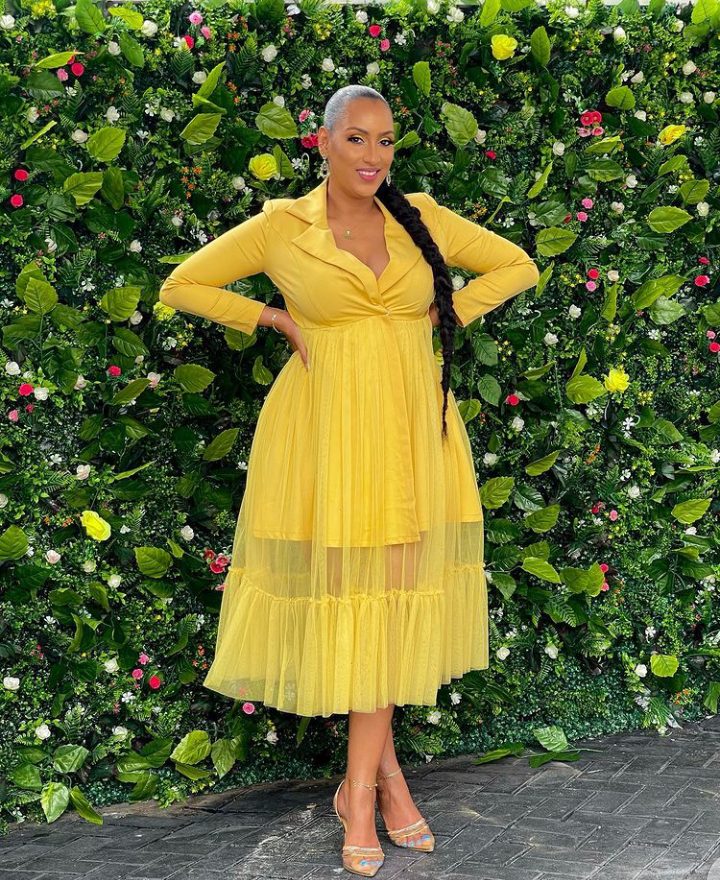 Juliet debuted into the acting world in 2005 and has featured in quite a lot of legendary movies.

Read also: Top 4 Nigerian Actresses that stand the chance of winning the Africa movie academy awards in the future 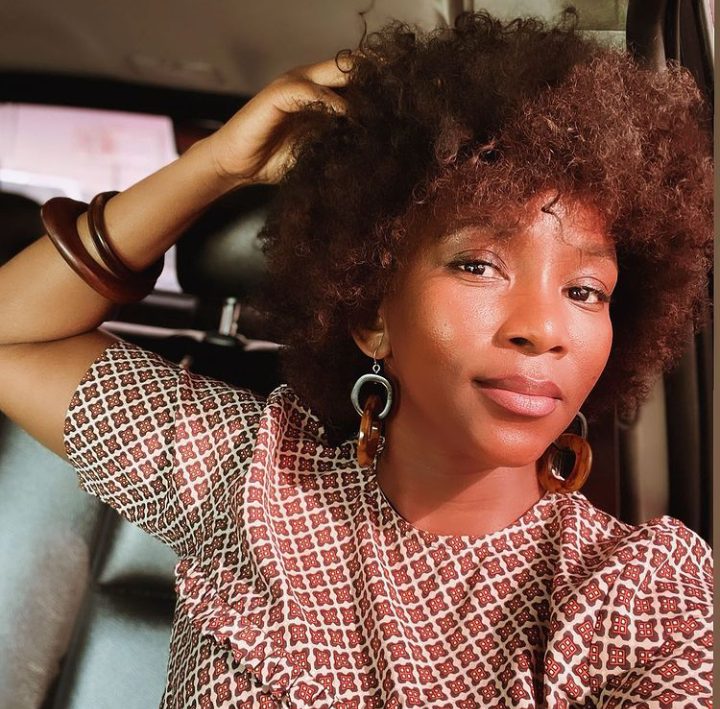 Genevieve Nnaji is a Nigerian actress, producer and director. The 42 year old actress is popular for her ageless appearance and look. Being an actress, Genevieve has won quite a lot of award. 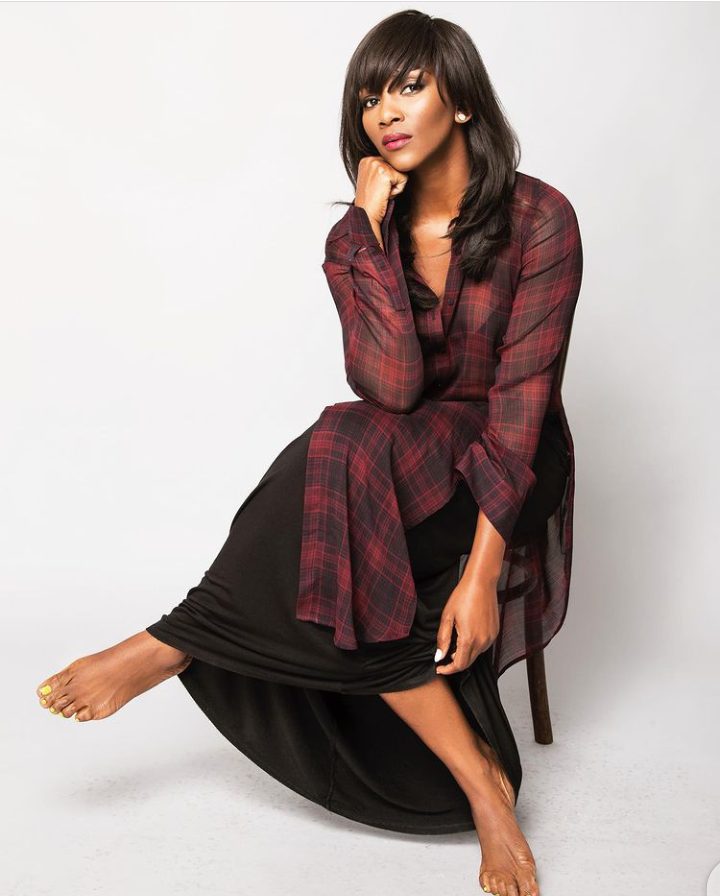 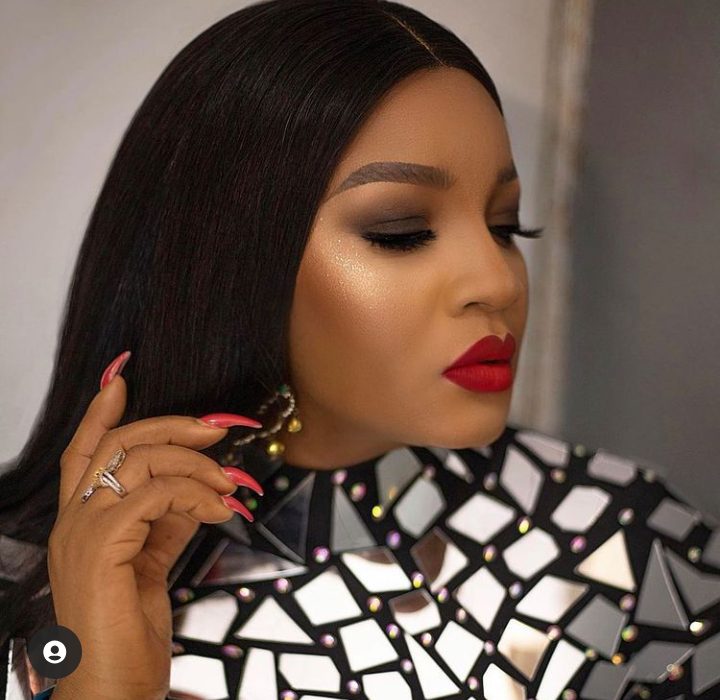 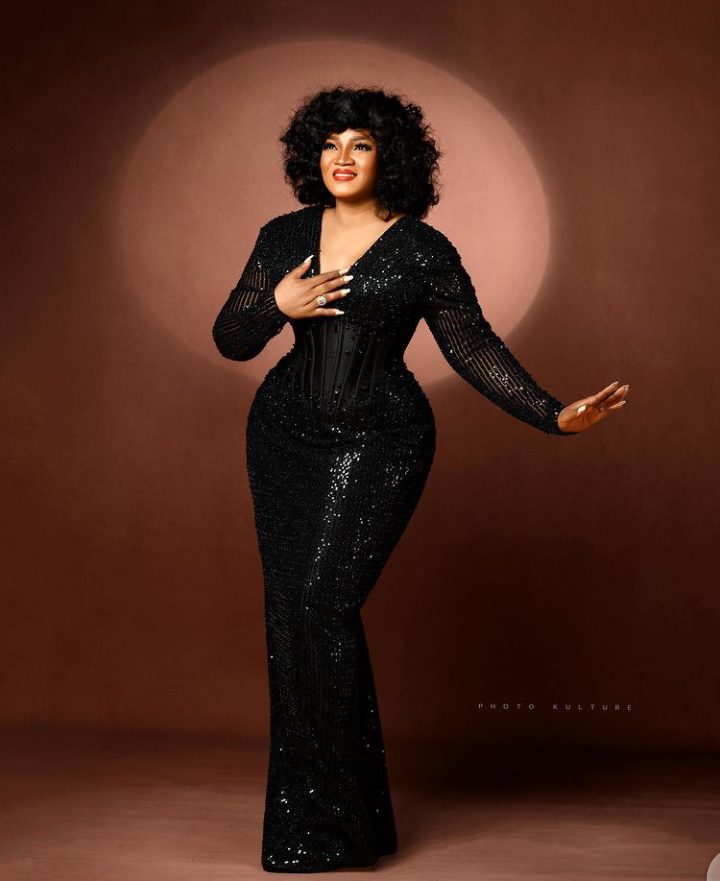 She has appeared in a lot of Nollywood movies and has won lots of awards as an actress.