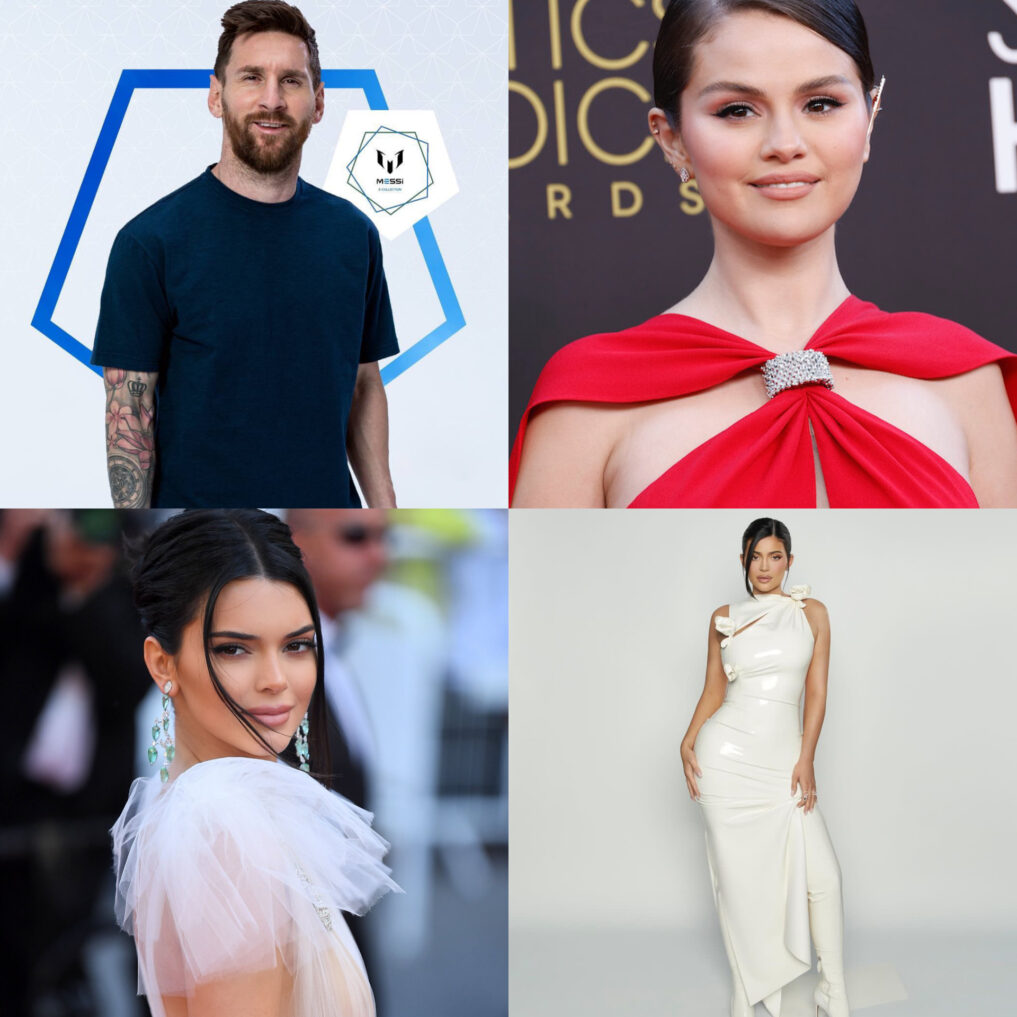 Instagram, a photo and video sharing application has proven to be one of the most influential social media platforms.

Founded in 2010 by Kevin Systrom and Mike Krieger, and later acquired by American company Facebook Inc., now known as Meta Platforms, Instagram has millions of subscribers who either want to get entertained or do the visa versa.

However, for celebrities, Instagram acts as a medium to connect with audiences. It is used to give glimpses of their private lives and daily updates through Instagram.

It has become a glass window that helps fans get a clear view of what’s cooking in the kitchen.

Read Also: Check Out Top American Legendary Actors Who Thrilled Us With Their Roles In Action Movies 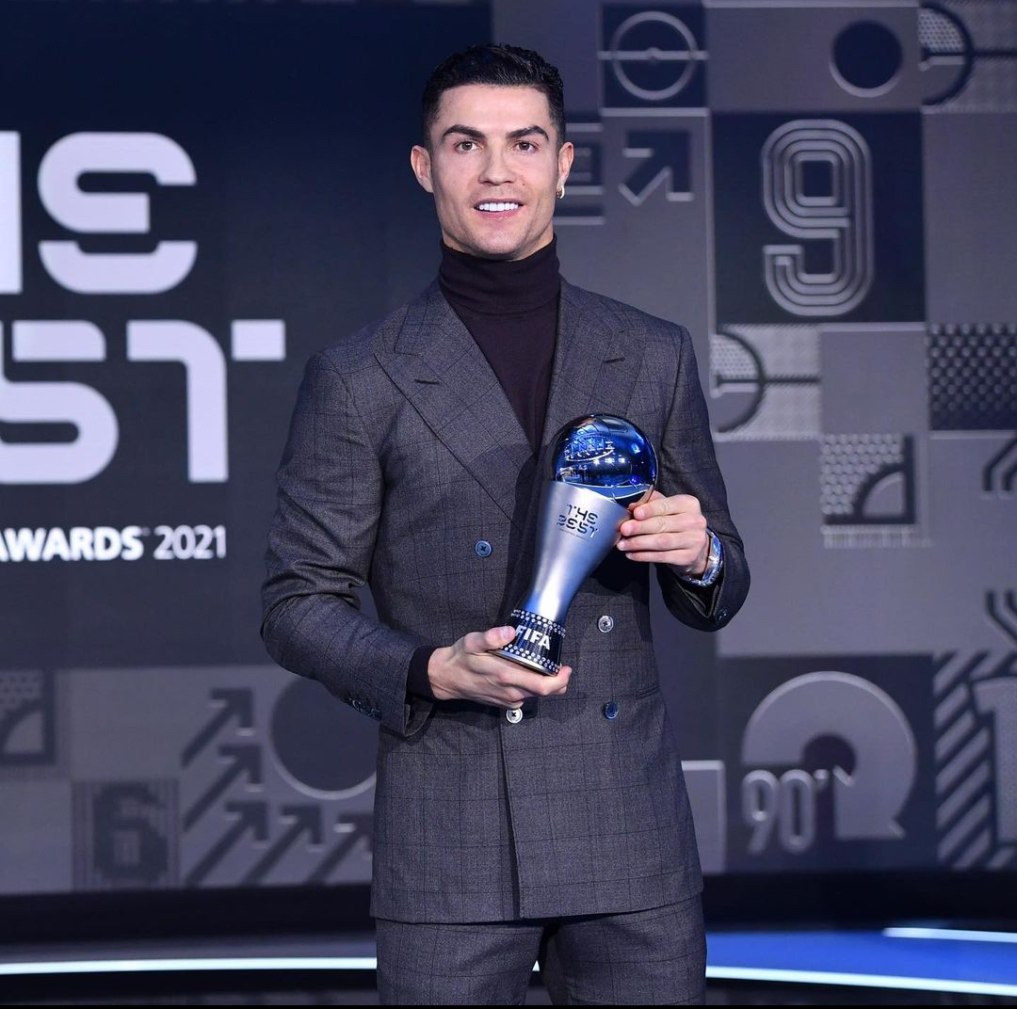 Cristiano Ronaldo dos Santos Aveiro is a Portuguese professional footballer and the captain of the Portugal national team. He plays as a forward for Premier League club Manchester United. Surprisely, Ronaldo who is not a socialite, an actor or a singer became the first person to break the 400 million mark, with 477 million followers on IG. User name: the @cristiano 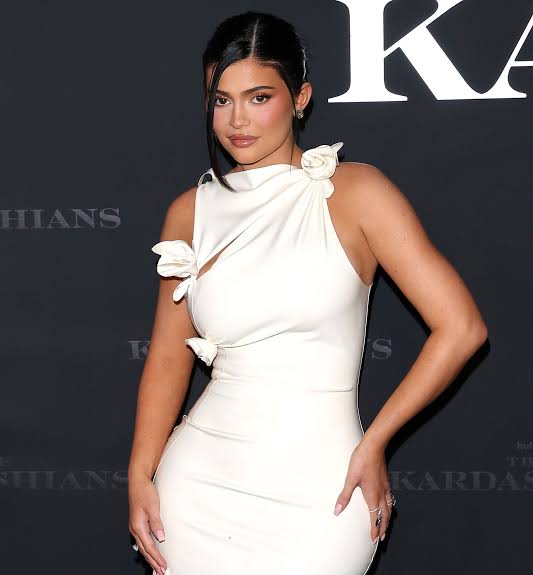 Kylie Kristen Jenner is an American media personality, socialite, model, and businesswoman. She is the founder and owner of cosmetic company Kylie Cosmetics. She has 367 million followers on IG
User name: @kyliejenner

Lionel Andrés Messi also known as Leo Messi, is an Argentine professional footballer and captain of the Argentina national team. He plays as a forward for Ligue 1 club Paris Saint-Germain He has 358 million followers on IG. User name: @leomessi

Selena Marie Gomez is an American singer, songwriter, and actress. Gomez began her career on the children’s television series Barney & Friends which aired from 2922 -2004. In her teenage years, she prominence to for her lead role in the Disney Channel television series Wizards of Waverly Place which aired from 2007–2012. She is the most-followed musician and actress on IG with 344 million followers. User name: @selenagomez

Dwayne Douglas Johnson better known by his ring name ‘The Rock’ is an American actor, producer, businessman, and former professional wrestler. He is widely regarded as one of the greatest and most influential professional wrestlers of all time. Having wrestled for eight years, he pursued a career in acting.
He is the most followed actor on IG with 335 million followers
User name: @therock 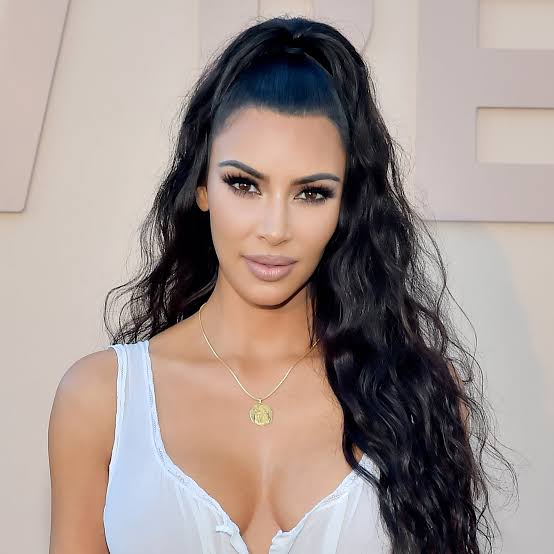 Kimberly Noel Kardashian is an American socialite, media personality, and businesswoman. She has 329 million followers on IG. User name: @kimkardashian

Ariana Grande-Butera is an American singer, songwriter, and actress who has received numerous accolades throughout her career. She has 329 million followers on IG. User name: @arianagrande

Beyoncé Giselle Knowles-Carter is an American singer, songwriter, producer, and actress. She rose to fame in the late 1990s as the lead singer of Destiny’s Child, one of the best-selling girl groups of all time. She has 273 million followers on IG. User name: @beyonce

Khloé Alexandra Kardashian is an American media personality and socialite. She has 268 million followers on IG.
User name: @khloekardashian

Kendall Nicole Jenner is an American model, media personality, and socialite. She began modelling at the age of 14 and rose to fame after appearing in her family’s reality TV show, Keeping Up with the Kardashians. She has 255 million followers on IG. User name: @kendalljenner

Read Also: Famous celebrities and singers who invested in football

Celebrities who worked as bouncers before actors